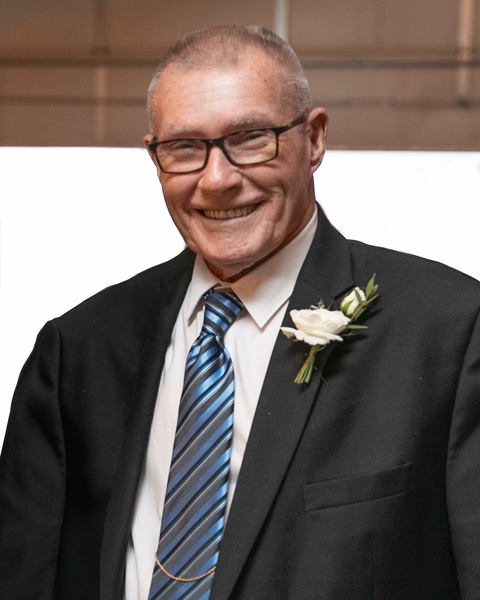 Arthur Wesley Leenerman, 80, of Gibson City passed away peacefully at 6:00 p.m. Sunday, July 31, 2022, at OSF Saint Francis Medical Center in Peoria. He was surrounded in love with his family by his side. Visitation will be held from 11:00 a.m.-2:00 p.m. Tuesday, August 9, 2022 at Rosenbaum Funeral Home in Gibson City, followed by a Celebration of Life Service beginning at 2:00 p.m. Memorial contributions may be made to Ruby’s Rescue and Retreat, HART (Hoopeston Area Rescue Team), or to an organization of the donor’s choice.
Wes was born September 26, 1941 in Bloomington, Illinois, a son of Arthur W. Leenerman and Elizabeth Margaret Miller Leenerman. He married Karen M. Andreasen on May 27, 1967 in Chicago. He is survived by his loving wife of fifty-five years Karen Leenerman of Gibson City, two children William “Bill” (Nikki Segobiano) Leenerman of Normal and Kristine “Kris” (Tom) Barnes of Gibson City, and ten grandchildren Jake (Kylie) Barnes, Bryce Barnes, Seth Barnes, Zach Barnes, Brock Leenerman, Braxton Leenerman, Briar Leenerman, Shelby (David) Baer, Mary Maurer, Webb Maurer, and a great grandson Caden Maurer.
Wes proudly served in the United States Army. He owned and operated Leenerman Shell Service in Sibley for many years. He was a truck driver for Arends and Sons and for Nu-Way Trucking and was also a mailman. He loved being able to serve people in different ways and didn’t know a stranger. He was an avid reader, member of the NRA, and enjoyed shooting and bowling. Wes was a charming man, and he had a contagious smile that lit up a room. He also was very witty, a bit ornery, and quite the jokester at times. His greatest joy was following his grandchildren participate in sports and school activities. He will be greatly missed by all who knew and loved him.
To send flowers to the family in memory of Wes Leenerman, please visit our flower store.