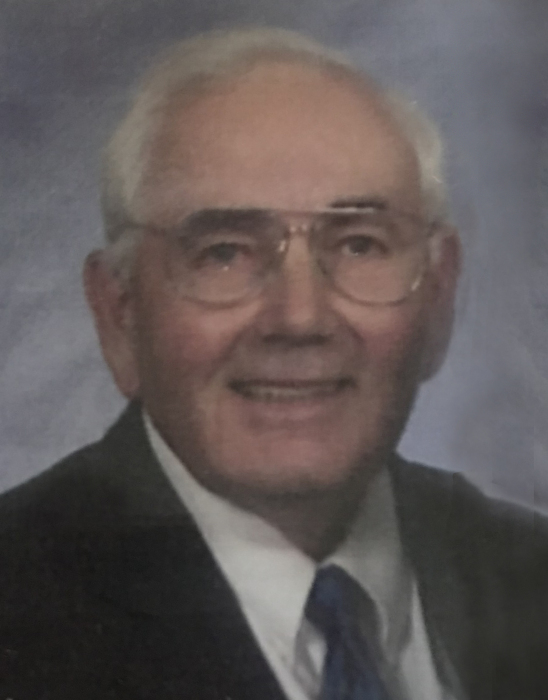 
Wayne F. Apperson, 89, of Foosland passed away peacefully Tuesday October 12, 2021 at the Gibson Area Hospital-Annex in Gibson City with his family by his side. Visitation will be held 2:00-6:00 pm Sunday October 17, 2021 at The Rosenbaum Funeral Home in Gibson City. Funeral services will be held at 11:00 am Monday October 18, 2021 also at the funeral home with Pastor Gary Fairchild officiating. Burial will be in Drummer Township Cemetery. Memorial contributions can be made to the Gibson City United Methodist Church or to the Gibson Area Hospital - Annex.

Wayne was a member of the Gibson City United Methodist. He was a life long farmer starting at the age of ten. He was a seed salesman for Pioneer Seed for over fifty years and ran a corn sheller and bailer. He loved the land but he also loved being with his family, they brought him the greatest joy. He will be deeply missed by all that knew and loved him.

To send flowers to the family or plant a tree in memory of Wayne Apperson, please visit our floral store.

To send flowers to the family in memory of Wayne Apperson, please visit our flower store.