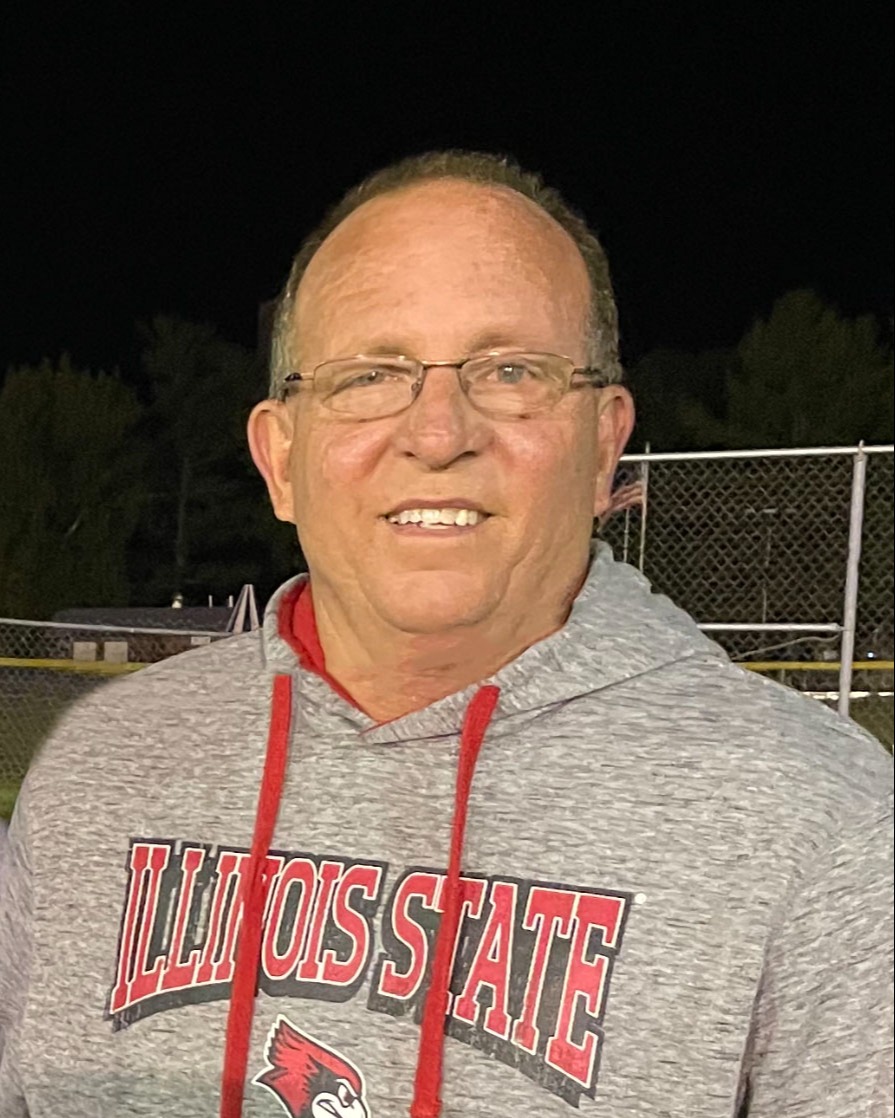 Troy is a 1984 graduate of Bellflower High School. He worked for Roland Realty for twenty years. He then ventured out and became a self-employed general contractor. He was always working and doing for others. He loved coaching kids.  He started with coaching basketball and baseball for his children and their friends, but that passion grew and he continued thru Little Knights Traveling Basketball Program for years as well as Blue Ridge Junior High Girls Basketball. Troy was a very caring and giving man which was evident in his and his families decision to donate his organs and tissue to Gift of Hope. There will be a Gift of Hope flag raising ceremony at the Bellflower Community Center at 12:00 noon on Saturday October 22, 2022.

To send flowers to the family in memory of Troy Allen Jamison, please visit our flower store.