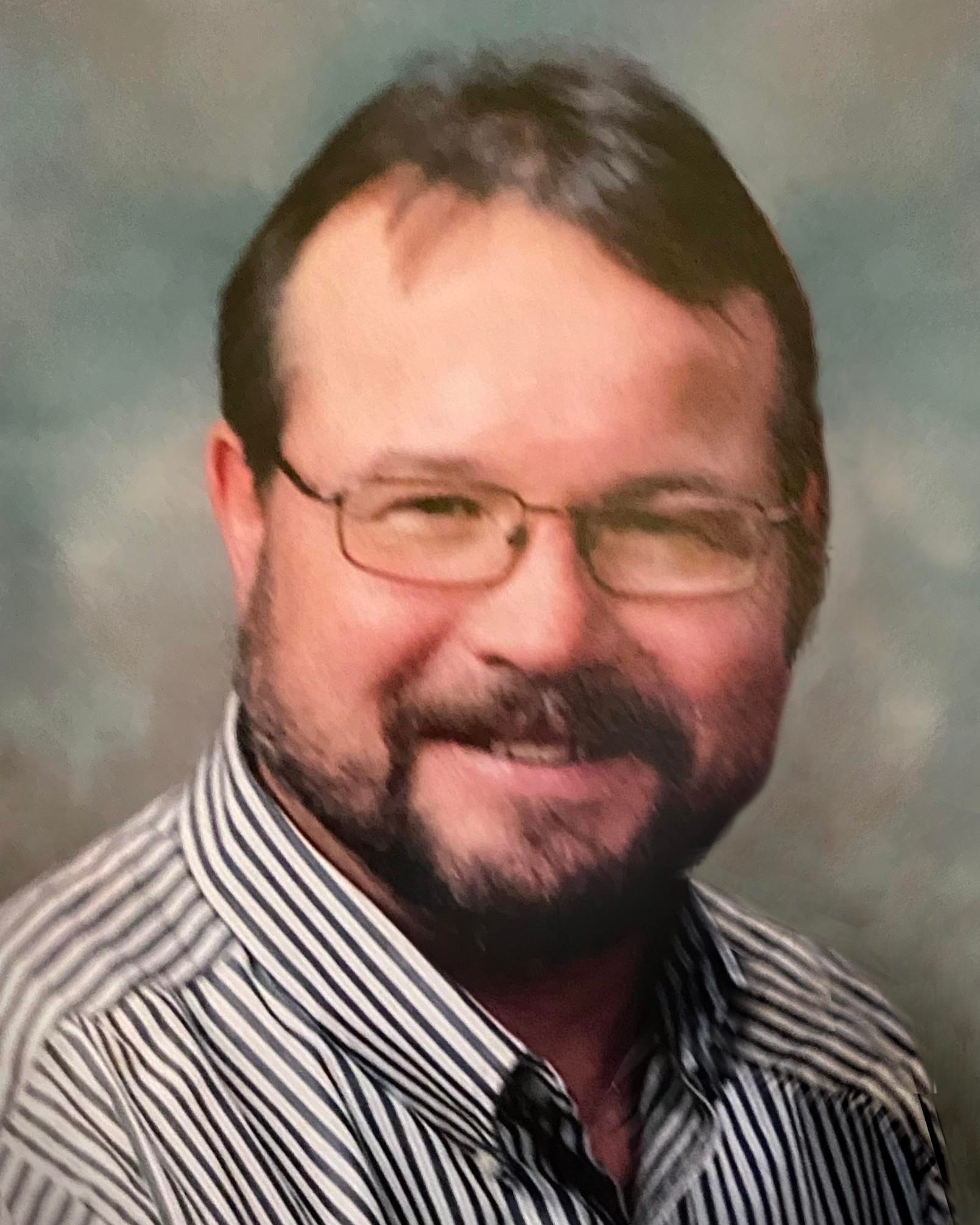 Stephen P. “Squeaker” Chapman, 61, of Fisher peacefully passed away on Sunday December 11, 2022 surrounded by his loving family.  Visitation will be held 10:00 am- 1:00 pm Saturday December 17, 2022 at Rosenbaum Funeral Home in Gibson City followed by a Celebration of Life Service at 1:00 pm with Father Dong van Bui officiating.

Squeaker was born March 26, 1961 in Rantoul. A beloved son of Leo M. and Audrey J. (Hubbard) Chapman. He was a 1979 graduate of Fisher High School where he excelled in wrestling and shenanigans. After high school he worked at J.M. Jones and finished out his career at Bacon Van Buskirk.

He was a member of the Painters and Glaziers Union. He enjoyed sports, especially the Illini, Chicago Bears and Chicago Cubs.  He loved “country cruising,” working in his yard, and golfing with friends.

He is survived by his mother Audrey Chapman of Fisher. Two sisters Debbie (Jerry) Kemphues of Champaign and Belinda (Steve) Ingold of Fisher. He was proud of his six nieces and nephews; Melissa (Morgan) Asay, Kristen (Josh) Oney, Jamie (Steve) Bos, Josh (Jenn) Ingold, Dylan Chapman and Alyssa Chapman. He also leaves behind nine great nieces and nephews and his beloved cats. He will join his father and brother Mike, who preceeded him in death.

He was a great friend to many people and will be missed by all that knew and loved him.  Memorial contributions may be made to The Champaign County Humane Society or to CATsNAP.

To send flowers to the family in memory of Stephen Chapman, please visit our flower store.