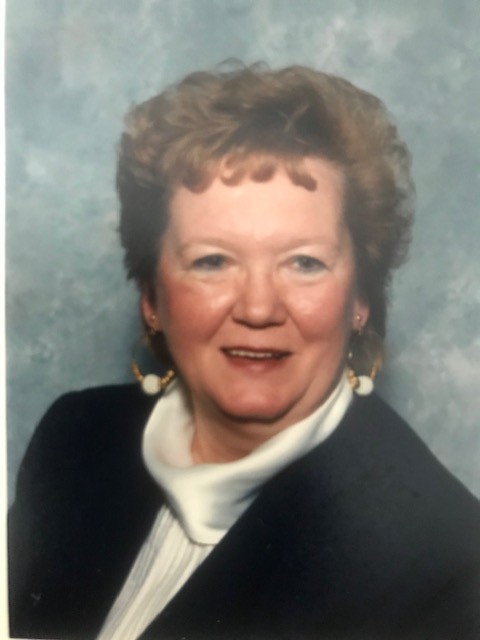 Rosalie Holzhauer, 81, of Champaign peacefully passed away on Tuesday March 30, 2021 at her daughters’ home in Gibson City surrounded by her loving family. A visitation will be held 1:00-2:00 pm Saturday April 10, 2021 at New Beginnings Christian Church in Gibson City followed by a funeral service at 2:00 pm with Pastor Nick Carlson officiating. Memorial contributions may be made to St. Jude’s Children’s Hospital.

Rosalie was born May 16, 1939 in Broadlands, Illinois.  A daughter of Clifford and Ella Patton McDade. She married Dale E. Hildreth in 1958. She later married the love of her life George D. Holzhauer in November of 1963. They were married fifty-eight years. He passed away February 23, 2021.

After graduating from high school, she went to work with her father and brothers at English Brothers of Champaign. She worked for Shorts IGA as a clerk as well as K-Mart Foods. She later worked for Meadow Gold where she retired after twenty-five years.

Rosalie enjoyed bowling, camping, interior design and flower arranging. She was a small business owner selling Jafra cosmetics and she owned and operated Roses Petals. She will be missed by all who knew and loved her.

To send flowers to the family or plant a tree in memory of Rosalie Holzhauer, please visit our floral store.

To send flowers to the family in memory of Rosalie Holzhauer, please visit our flower store.