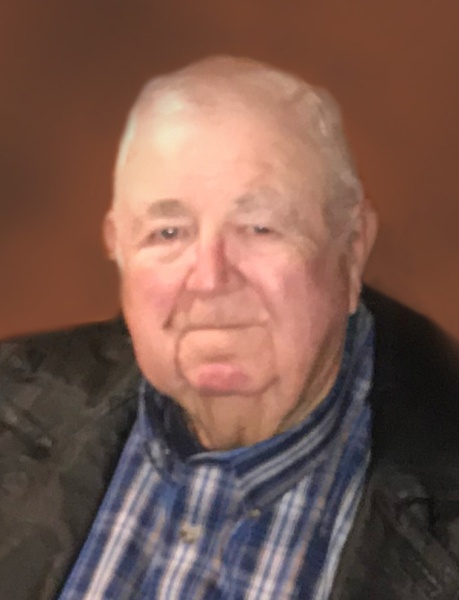 Robert Dean “Bob” Provin, 83, peacefully passed away at 4:56 am Friday May 20, 2022 at Accolade Health Care and Senior Living in Paxton. Visitation will be held 4:00-7:00 pm Monday June 13, 2022 at Rosenbaum Funeral Home in Gibson City. Private burial will be in Drummer Township Cemetery. Memorial contributions may be made to The Shriner’s Children’s Hospital, St. Jude Children’s Hospital or to an organization of the donor’s choice.

Bob was a farmer all of his life, a long time Farm Bureau Member and was a thirty-nine-year member of the Alliance Grain Board of Directors. He enjoyed bowling, often times on two leagues. He thoroughly enjoyed talking, visiting and solving the worlds problems over a cup of coffee at the “Round Table” with his friends and colleagues.

To send flowers to the family or plant a tree in memory of Robert "Bob" Provin, please visit our floral store.

To send flowers to the family in memory of Robert "Bob" Provin, please visit our flower store.