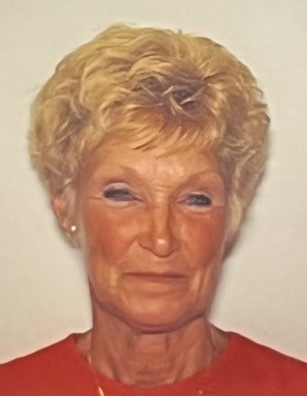 In addition to her husband, Phyllis was preceded in death by her parents, one brother, and one sister.

Phyllis was employed in the cafeteria at Gibson City-Melvin-Sibley Community Unit School District 5 until her retirement on December 31st. She enjoyed working outside and landscaping. She adored her many fur babies she had over the years, especially her beloved dog, Cooper. Phyllis enjoyed her great grandchildren and will be remembered as a loving mother and grandmother. She will be greatly missed.

Per the wishes of Phyllis, cremation rites have been accorded. There will be no formal services at this time.

To send flowers to the family or plant a tree in memory of Phyllis Jean Styck, please visit our floral store.

To send flowers to the family in memory of Phyllis Styck, please visit our flower store.