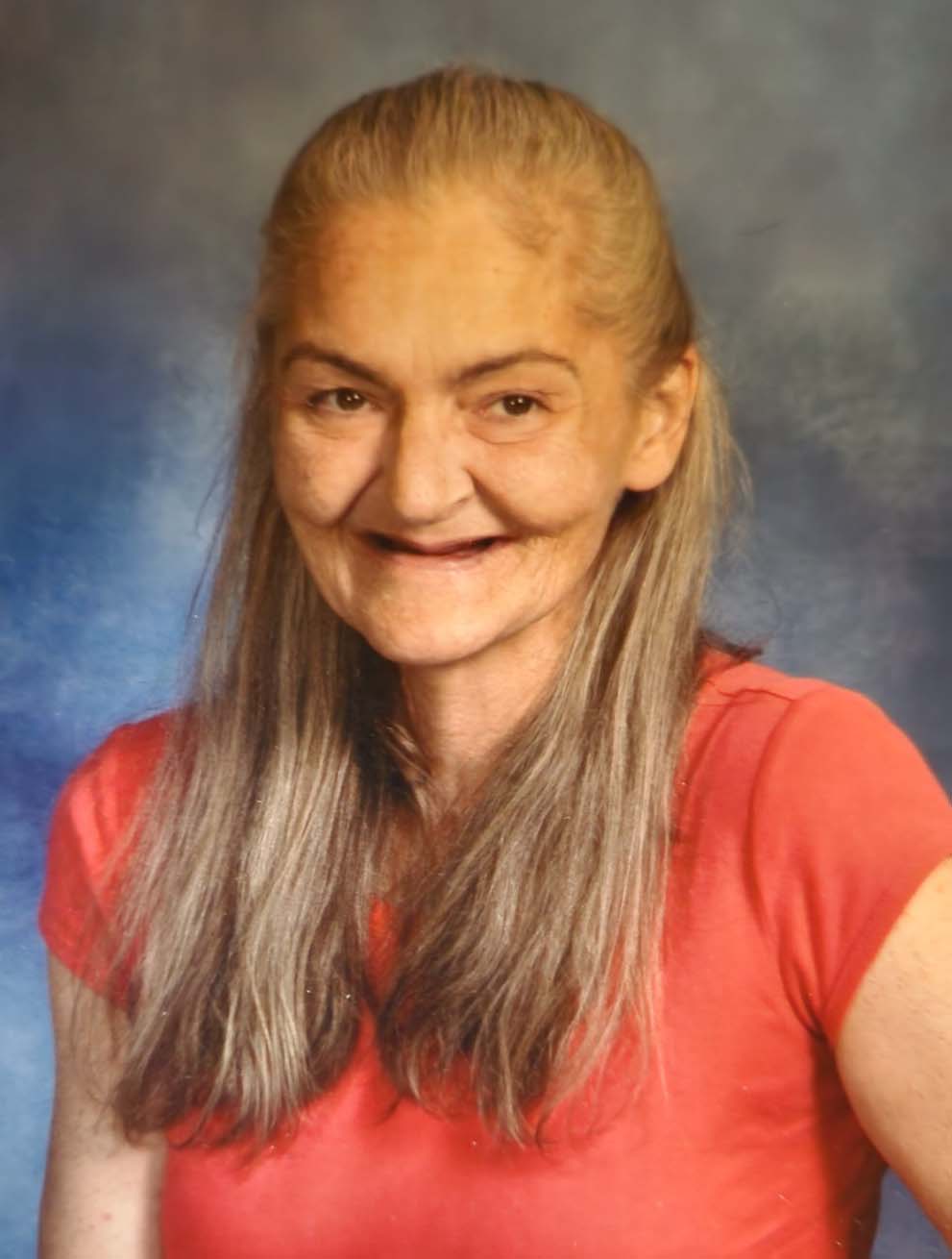 Michelle L. Hoshauer, 50, of Hoopeston formerly of Gibson City peacefully passed away on Wednesday July 20, 2022 at home with her loving family at her side. Visitation will be held 4:00-6:00 pm Saturday August 20, 2022 at Rosenbaum Funeral Home in Gibson City. A Celebration of Michelle’s Life will follow at 6:00 pm with Pastor Adam Taubert officiating. Memorial contributions may be made to the family.

Michelle was a member of the First Baptist Church of Hoopeston. She was a hard worker and was always serving and helping people. She worked at Jewel-Osco for many years then became a Mary Kay Consultant, she managed the Pizza Hut in Gibson City until it closed and then continued her love of serving people by joining the Bayern Stube Restaurant as a server. When Michelle wasn’t working, she enjoyed the quietness of her garden. Her greatest joy was being with and spending precious time with her family.

To send flowers to the family in memory of Michelle Hoshauer, please visit our flower store.
Send a Sympathy Card