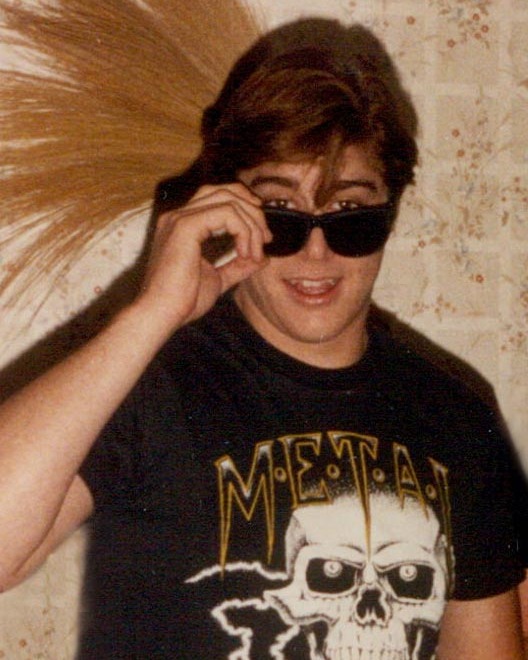 Michael Troy Rutledge, 53, of Gibson City peacefully passed away at 3:39 pm Sunday January 8, 2023 surrounded by his loving family. Visitation will be held 9:00-11:00 am Thursday January 12, 2023 at Rosenbaum Funeral Home in Gibson City. A Celebration of Life service will follow at 11:00 am. Private family burial will be at a later date in Drummer Township Cemetery. Memorial contributions may be made to the family.

Mike was born June 21, 1969 in Gibson City. A son of Roger and Bonnie Lorenzen Rutledge.

Mike is a 1987 graduate of Gibson City High School and was a welder at Alamo in Gibson City. He enjoyed fantasy football, fishing and listening to good music. He loved being with family and friends and having a good time. He will be missed by all that knew and loved him.

Family would like to extend a special thank you to the Allen Family, The Aguilar Family and all who donated, shared and prayed for our family.

To send flowers to the family in memory of Michael Rutledge, please visit our flower store.