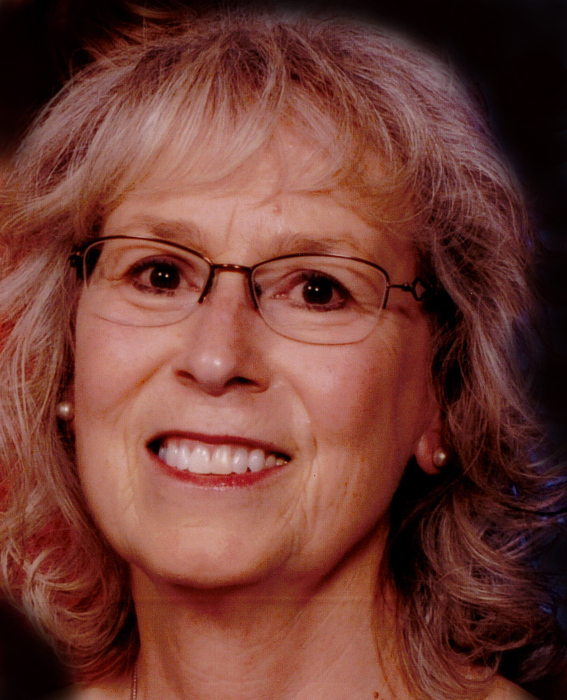 Mary Ella Howell, 68, of Cullom formerly of Danville peacefully passed away at 9:37am Friday September 17, 2021 at Carle Foundation Hospital in Urbana. A rosary will be recited at 4:00 pm Wednesday September 22, 2021 at Rosenbaum Funeral Home in Gibson City followed by a visitation until 6:00 pm. Her funeral mass will be at 10:00 am Thursday September 23, 2021 at Saints Peter and Paul Catholic Church in Chatsworth. Father David Sabel officiating. Burial will be in St. John's Catholic Cemetery in Cullom. Memorial contributions may be made to Saints Peter and Paul Catholic Church or to the Cullom Fire Department.

Mary was born November 3, 1952 in Paxton. A daughter of Dale and Billie Marie (Phillips) Kemmer.

She is survived by a sister Patricia (Mark) Stuckey of Piper City. Five nieces and nephews Jason (Jennifer) Stuckey of Piper City, Megan (Jared) Read of Seneca, Rob (Shanna) Kemmer of Fairbury, Lisa (Luke) Young of Maryland Heights, Missouri and Jennifer (Bo) Smith of Belvidere. Also, twelve great nieces and nephews Kara, Kaley and Blake Stuckey; Kinser, Mack and Nash Read; Drew and Krue Kemmer; Ellie May and Atticus Young and Brody and Cole Smith. Also, her devoted Shetland Sheepdog Skye, who was her world as she was his.  She was preceded in death by her parents and two brothers Chuck and Bob Kemmer.

Mary graduated from Melvin-Sibley High School in 1970.  She then attended Eastern Illinois University receiving her Bachelors in education. She continued her education at Illinois State and earned her Masters in education. After thirty-five years of teaching in the Danville Consolidated School District #118 Mary retired in 2008. She touched many young lives in her career.

Mary was the past president and vice-president of the Cullom Women’s club, secretary of the Cullom Senior Citizens and vice-president of the St. John’s Altar and Rosary. She enjoyed collecting Santa figurines, cookbooks and recipes. She loved to tend to her flower garden and was happy when creating something with her hands, quilting and cross-stitching. She was happiest when spending time with her family and friends. She will be missed by all that knew and loved her.

To send flowers to the family or plant a tree in memory of Mary Ella Howell, please visit our floral store.

To send flowers to the family in memory of Mary Ella Howell, please visit our flower store.