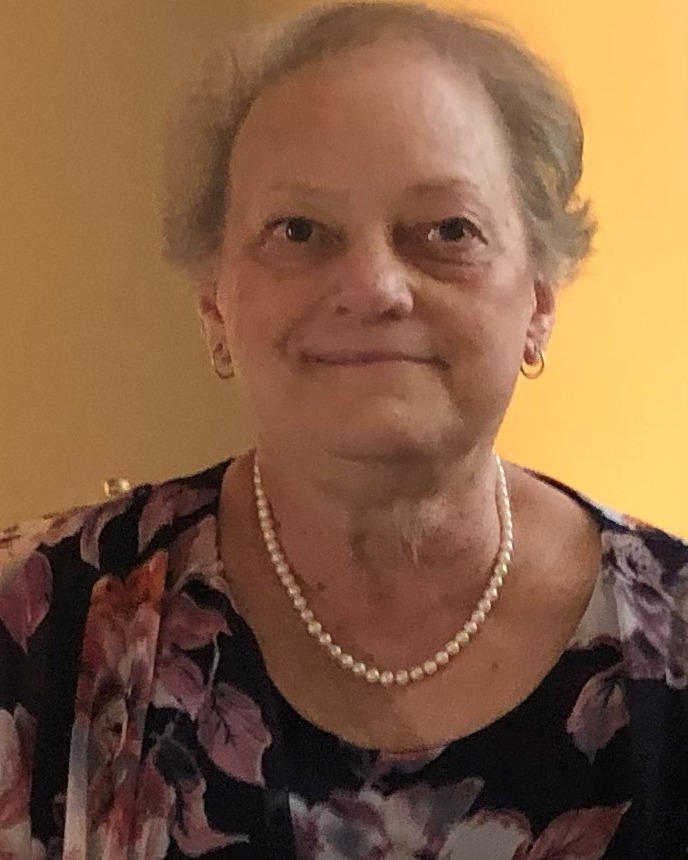 Mary worked at Hustedt Jewelers before retiring from State Farm corporate office in Bloomington, IL in 2011. Mary loved spending time with her friends and family, especially her grandchildren. She was a lifelong woman of faith and loved her church family at Gibson City Bible Church. Mary was incredibly witty and never let an April Fool’s Day go by without pulling a prank on her children. Anyone that knew Mary knew her very favorite color was blue.  Mary enjoyed watching Illini basketball on TV, rarely missing a game, even in her last days.

The family would like to thank Transitions Hospice for the care provided to Mary in her final days.

To send flowers to the family in memory of Mary Davis, please visit our flower store.