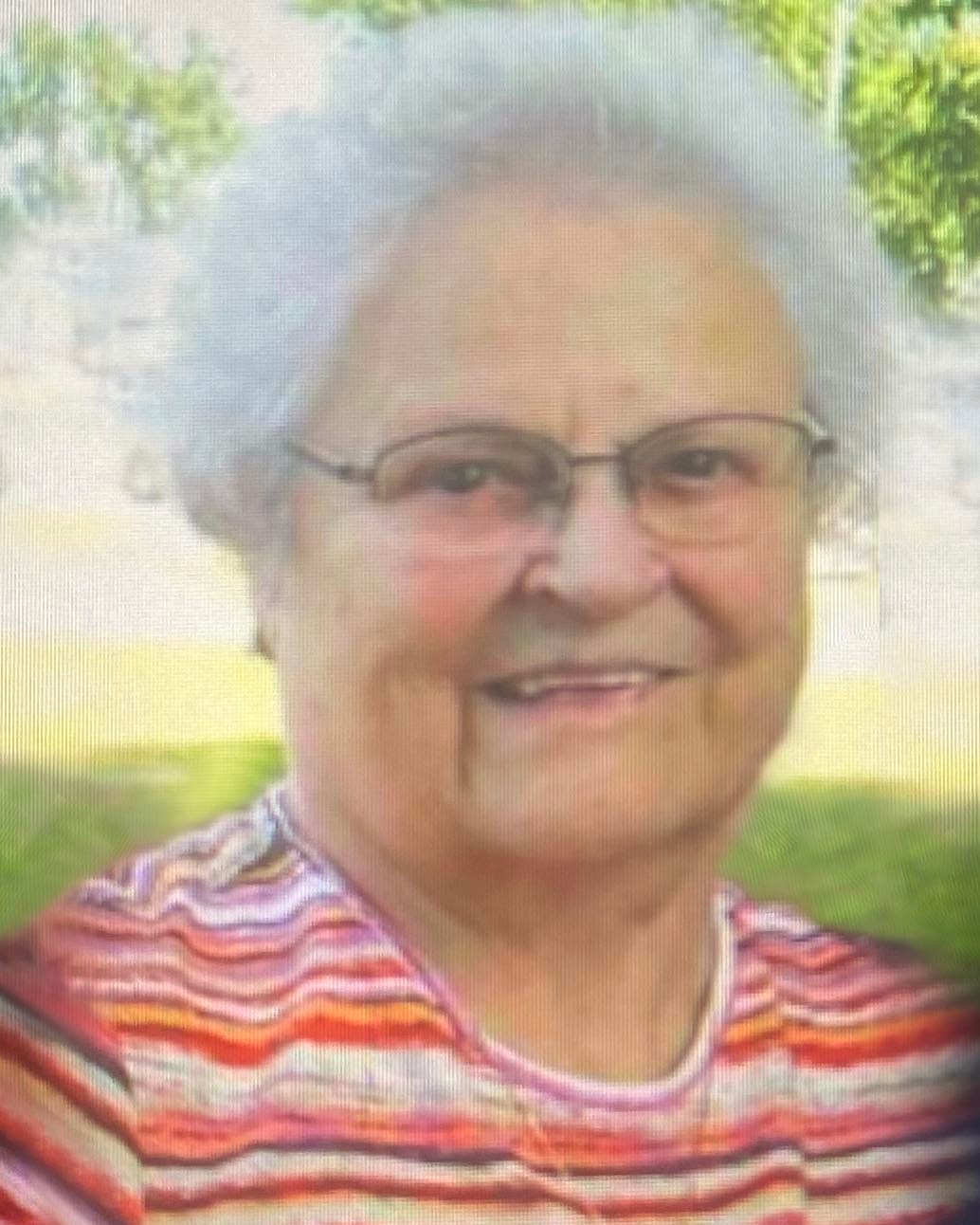 Marlid Burkhart, 88, of Sibley peacefully passed away surrounded by her family at 2:08 pm Wednesday December 28, 2022 at Gibson Area Hospital in Gibson City. A private family Celebration of Life service and burial will be held at a later date. Memorial contributions may be made to The Juvenile Diabetes Association. Rosenbaum Funeral Home in Gibson City is assisting the family with their arrangements.

Marlid was born August 6, 1934 in Wetzlar, Germany. A daughter of Wilhelm and Emma (Brerau) Luy. She married John E. Burkhart on December 24, 1955 in Decatur.

Marlid became a United States Citizen in 1959, something she was very proud and thankful for. She was her daughters’ girl scout leader of troop #102 for many years. She enjoyed traveling with her husband John all over the country doing what they both loved, running their owner operator trucking business for many ears. Marlid also enjoyed her animals, camping and NASCAR especially Jimmie Johnson. She will be greatly missed by all that knew and loved her.

To send flowers to the family in memory of Marlid Burkhart, please visit our flower store.