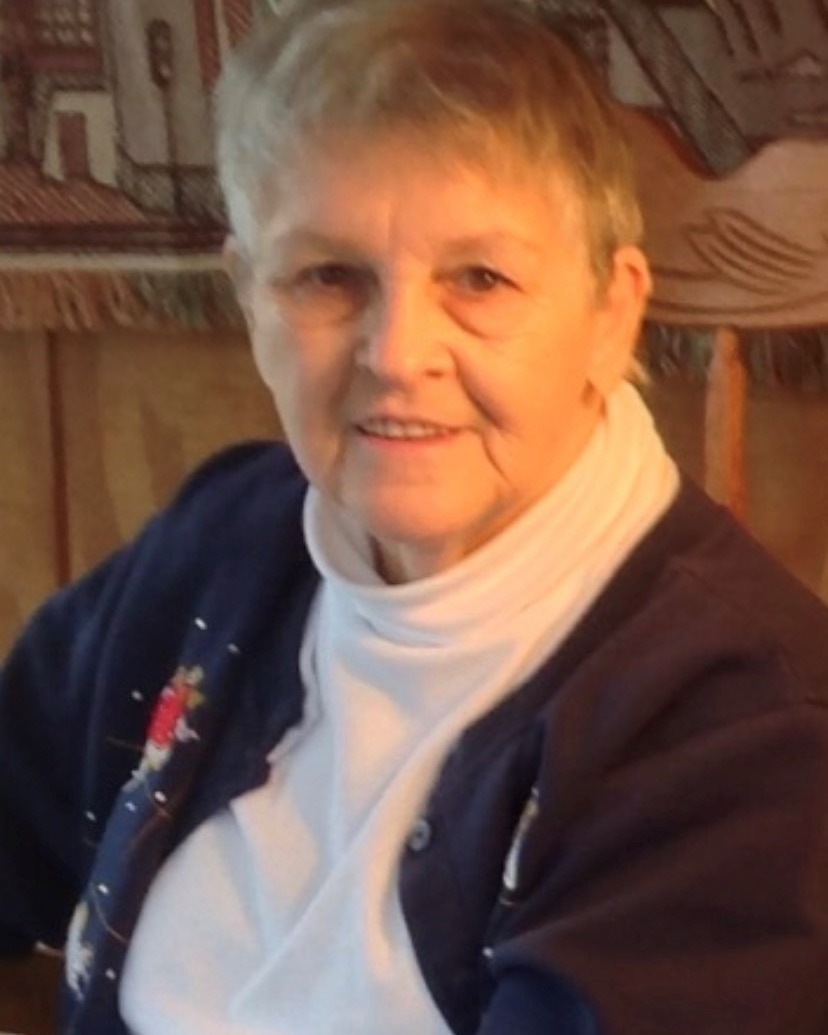 Marinell Jones, 84, of Gibson City peacefully passed away at 6:30pm Tuesday December 6, 2022 at the Farmer City Rehab & Health Center. Visitation will be held 9:30-11:00 am Thursday December 15, 2022 at Rosenbaum Funeral Home in Gibson City. Funeral services will follow beginning at 11:00 am with Pastor Paul Thomason officiating. Burial will be in Greenleaf Cemetery in Farmer City. Memorial contributions may be made to Gibson Area Hospital or to The Friends of Moyer District Library.

Marinell was born January 12, 1938 in Chicago, a daughter of Carl J. and Elaine (Carter) Gullett. She married Ralph J. Jones on March 6, 1959 in Farmer City. Surviving is her husband of sixty-three years Ralph Jones of Gibson City. A son Merle (Alice) Jones of Gibson City, a granddaughter Brandi (Brian) Morris of Fisher and special friend Jennifer Brooke and her extended family of Mahomet. She was preceded in death by her parents and a sister Carleen Tinker.

Marinell worked for the Gibson City Courier newspaper and First National Bank. At the age of fifty-six she went back to college to get her Master’s Degree in Social work from Illinois State University. She worked for the GCMS School District for many years. She was the administrator of the McCormick Scholarship that is given each year to a deserving GCMS student. Marinell also helped establish the tutoring program at the Moyer District Library. She attended the Gibson City Bible Church, enjoyed reading, needlework, card making, stamping, Longaberger and had a vast collection of Boyd's Bears.

To send flowers to the family in memory of Marinell Jones, please visit our flower store.