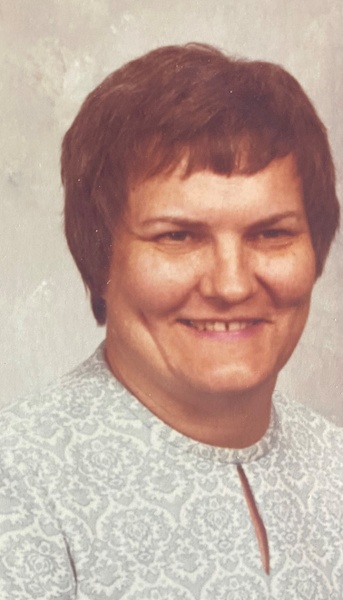 Marilyn J. Livingston, 89, of Sibley peacefully passed away on her 89th birthday surrounded by her loving family at the Heritage Health Nursing Home in Gibson City. A private graveside service will be held at Mt. Hope Cemetery in Sibley with Pastor Dale Tripp officiating. Memorial contributions can be made to the St. Jude Children’s Hospital.

Marilyn was born June 16, 1933 in Sibley. A daughter of Ben and Augusta Weibers Enghausen. She married Harold L. Livingston on December 3, 1953 in Sibley.

Marilyn was a homemaker and enjoyed baking. She was a member of the Sibley American Legion Auxiliary. She will be missed by all that knew and loved her.

To send flowers to the family in memory of Marilyn Livingston, please visit our flower store.