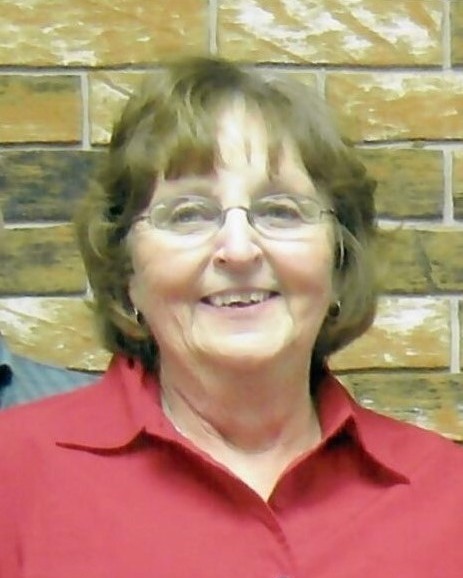 Marilyn, also known as “Butchie” to her maternal family and friends, was born September 23, 1937 to Grant and Rilla (Current) Brown and was the youngest of four children, Vern Brown, Jocelyn Brown and Barbara McGriff.  Marilyn met the love of her life, Leon Fairfield of Fisher IL and they married March 31, 1957 and were blessed with 64 years of marriage.  They were the parents of three daughters, Terri (Eric) Stalter, Dawn Fairfield, Brooke (Jim) Cochran and gifted with nine grandchildren and nine great grandchildren.  Marilyn was proceeded in death by her parents, siblings, husband, and daughter, Dawn Fairfield.

Marilyn graduated from Urbana High School and soon after met Leon.  The married and lived in Mahomet for a short time and then settled in Fisher.  Marilyn worked as a secretary for the Superintendent Office at Fisher CUSD and spent part of her summers as a secretary for the Fisher Community Fair.  But her passion was the 50 years that she spent farming alongside her husband.  When they were not farming you could find Marilyn and Leon attending as many of their children, grandchildren, and great grandchildren activities/programs that they could attend.

“All that I am, or ever hope to be, I owe to my angel mother.”  Abraham Lincoln

Leon and Marilyn will be buried together in WillowBrook Cemetery, Fisher IL at a private family service.  In lieu of flowers or gifts the family is asking to for donations to be sent to the Dementia Society of America either online or to: PO Box 600, Doylestown PA, 18901.

To send flowers to the family in memory of Marilyn Fairfield, please visit our flower store.