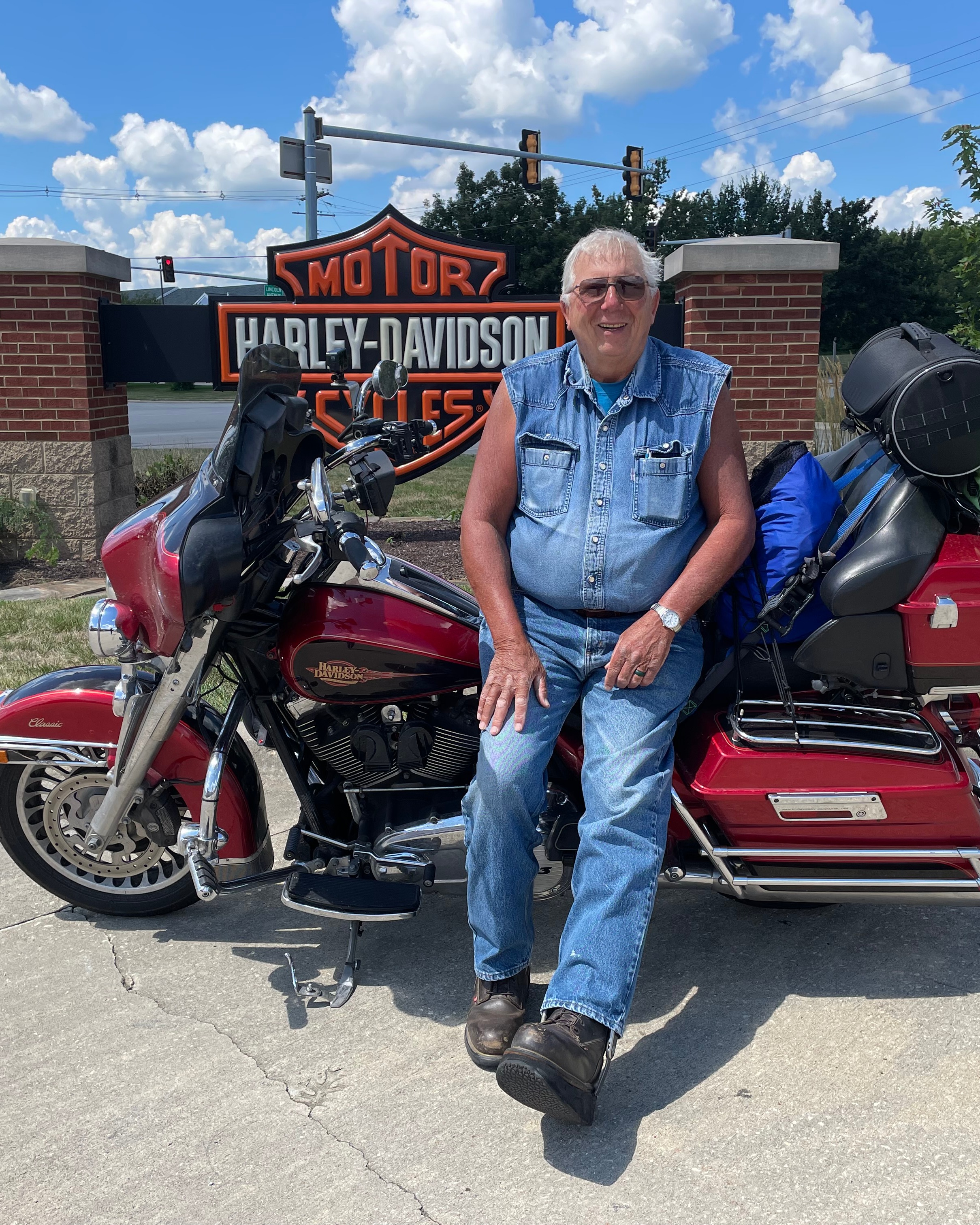 Larry Dean Sosamon, 75, of Saybrook passed away on Tuesday January 10, 2023 at 1:52 p.m. at Gibson Area Hospital in Gibson City. A Celebration of Life will be held on Saturday January 21st from 12:00 PM to 4:00 PM at SF Welding and Repair at 1110 West Harrison Street in Saybrook, IL. A private family burial will take place at a later date at Riverside Cemetery in Saybrook. Memorial contributions can be made to the Larry Sosamon Scholarship Fund at the Bank of Gibson City. This scholarship will be given in his honor to a student going to a trade school.

He was preceded in death by his parents; a son Larry Todd Sosamon; a daughter Kimberly Sosamon; his sister Sue Ann Harsha; nephew Leland Pearson; and his father-in-law Dwayne Kinsell.

Larry was the founder of SF Welding and Repair in Saybrook. He was a member of the Saybrook VFW and enjoyed hunting, going shooting, reloading, riding his Harley, and his many frequent coffee breaks where he would share his wealth of knowledge. Most of all he loved spending time with his family. Larry will be missed by all who knew and loved him.

To send flowers to the family in memory of Larry Dean Sosamon, please visit our flower store.