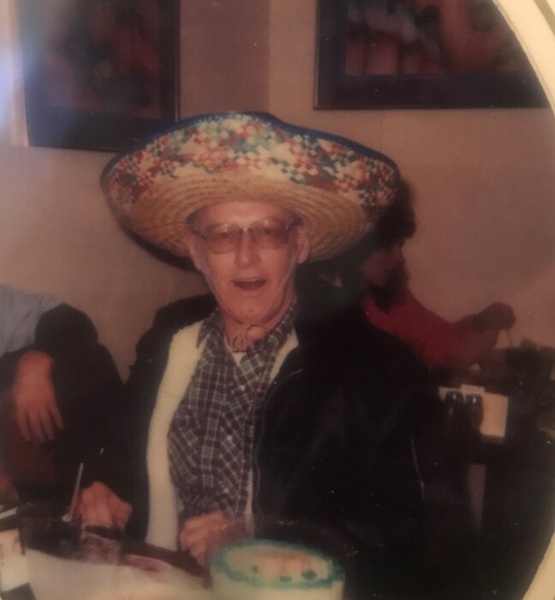 Kenneth W. Bachtold, 84, of Sibley, peacefully passed away at 5:28 pm Friday November 19, 2021 at OSF Heart of Mary Medical Center in Urbana. A visitation will be held 9:00-11:00 am Wednesday November 24, 2021 at Rosenbaum Funeral Home in Gibson City. A Celebration of Life service will follow beginning at 11:00 am. Military rites will be accorded by Martin Sunkten American Legion – Sibley. Private family burial will be held at a later date. Memorial contributions may be made to the Foosland Sportsman’s Club.

Ken was born December 31, 1936 in Livingston County, Illinois a son of Joseph and Edna Warsaw Bachtold. He married Patricia Ann Davisson on November 4, 1989 in Gibson City she preceded him in death on September 17, 2015. He is survived by two sons – Douglas Lee Bachtold of London, Ohio and Dean William (Terricia Lee Martin) Bachtold of Sibley. Two sisters- Faye (Dan) Gentes of Sibley and Kay (Larry) Lohmeyer of Bloomington and a brother Robert (Nicole) Bachtold of Peoria and several nieces and nephews. He was preceded in death by a daughter in law Roxanne Bachtold.

Mr. Bachtold was a welder, machinist and blacksmith for many years retiring from Bachtold Brothers in 1998. He then went to work for Greg Brucker Farming in Sibley, helping farm and working on his farm equipment. He served in the United States Army.

To send flowers to the family or plant a tree in memory of Kenneth Bachtold, please visit our floral store.

To send flowers to the family in memory of Kenneth Bachtold, please visit our flower store.