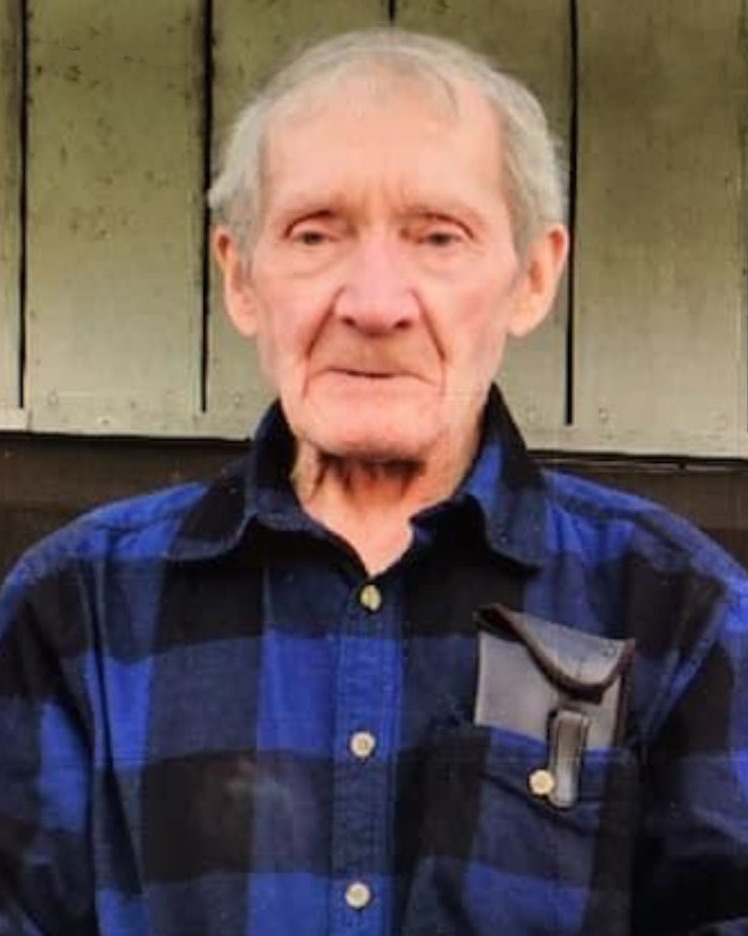 Joseph P. Olivero, 91, of Armington formerly of Elliott peacefully passed away at 10:13 pm Wednesday October 19, 2022 at his son’s home. Visitation will be held 9:00-11:00 am Wednesday October 26, 2022 at Rosenbaum Funeral Home in Gibson City. Funeral Service will follow beginning at 11:00 am with Pastor Paul Thomason officiating. Burial with military rites will follow at Elliott Cemetery. Memorial contributions can be made to the family to be given to a charity of the family’s choice that will be decided later.

Mr. Olivero was born April 21, 1931 in Gibson City a son of John and Minnie Evaline Olivero. He married Beverly Kestner and they had five children. He later married Victoria Gordon on October 3, 2005 and she survives in Urbana. He is also survived by four sons Michael Olivero of Elliott, Scott (Connie) Olivero of Paxton, Ronald (Connie) Olivero of Armington and James (Jennifer) Olivero of Elliott. Thirteen grandchildren and twenty-two great grandchildren. He was preceded in death by a daughter Katherine and six brothers and four sisters.

Joseph was a United States Army Veteran. He was employed by Stokely’s Van Camp in Gibson City for many years. He then worked in the supply service center at Chanute Air Force Base and retired from there after twenty-three years in 1988. He was a kind and caring man and enjoyed singing and dancing.

To send flowers to the family in memory of Joseph Olivero, please visit our flower store.