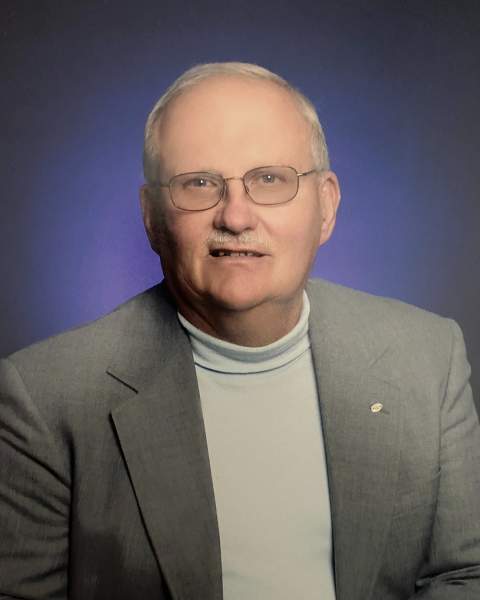 Jerald was born December 3, 1940 in Paxton. A son of Louis W. and Gertrude Speedie Wissmiller. He is survived by two sisters Jeanette Hensley of Gibson City and Mary Rhoda of Chenoa, sister-in-law Theresa Jean of Iowa. Eleven nieces and nephews and many grand nieces and nephews and a host of friends. He was preceded in death by three brothers William, Donald, Robert and sister Kathryn, sister-in-law’s Ruth and Jan and brother-in-law’s Richard “Dick” Swope and Charlie Rhoda and a niece.

Tud, as he was most affectionately known was a life time farmer, it’s what he did and he did it well. Living on and farming the same farm all of his eighty-one years. In his younger years he was active in 4H and the FFA.  He was a 1959 graduate of Gibson City High School and enjoyed attending the Greyhound reunions and was a great supporter of the Greyhounds and the GCMS Falcons. He also was an Illini, Chicago White Sox and Chicago Bears fan. He was an active member of the First Presbyterian Church in Gibson City where he was a deacon and trustee. He was a member of the Moose and a very active and lifetime member of the Gibson City Lions Club, he was Lion of the year in 1999-2000 and always sold the most pancake breakfast tickets.  He was a great man and respected by all that knew and met him. He will be missed by many.

To send flowers to the family in memory of Jerald Wissmiller, please visit our flower store.