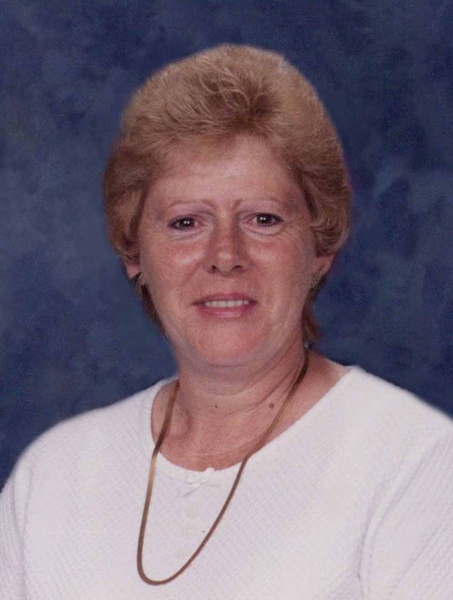 She is survived by her two faithful children Denise (Jon) Shelton of Melvin and John (Stephanie) Brewer of Gibson City and three grandchildren that she adored with all of her heart Paige Shelton, Madison Brewer and Ethan Brewer. Two brothers also survive Jerald (Marlene) Walker of Gibson City and Ted (Linda) Walker of Mahomet. She was preceded in death by her parents and a brother Robert Walker.

Janet was the pricing manager at the County Market in Gibson City from 1992-2012. She loved being with her family and spending time with her grandchildren. She will be missed by her family but she is back in Daryl’s arms where she was the happiest.

To send flowers to the family in memory of Janet Brewer, please visit our flower store.