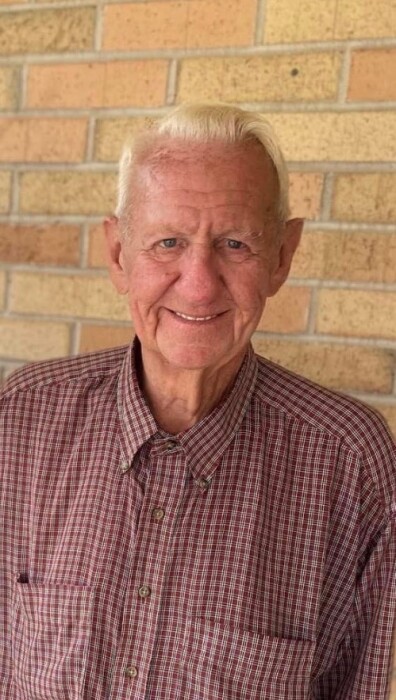 James W. Nelson,  84, of Gibson City peacefully passed away at 7:03 am Friday April 1, 2022 at his home in Gibson City with his loving family at his side. A Masonic service will be held at 4:00 pm Tuesday April 5, 2022 at Rosenbaum Funeral Home in Gibson City with visitation to follow until 7:00 pm. Funeral Services will be held at 10:00 am Wednesday April 6, 2022 at Rosenbaum Funeral Home with Pastor Neal Kentch officiating. Burial will be in Drummer Township Cemetery. Memorial contributions may be made to Gibson Area House Rehab Foundation.

Jim was born March 7, 1938 in Bloomington, Illinois a son of James G. and Charlotte Davis Nelson. He married Carolyn Sue Donoho on October 26, 1957 in Gibson City.

“Birdlegs” as Jim was better known by was a dedicated and proud member of the Gibson City Masonic Lodge #733 AF & AM. He retired from Central Soya after forty-four years of service. He was a gun enthusiast and his knowledge of guns was amazing and he loved to educate you about them and their history. He enjoyed fishing, hunting, trap shooting and mowing his yard more than it needed to be. It was very common to see him sitting outside enjoying the outside and people watching. He will be missed by all that knew and loved him.

To send flowers to the family or plant a tree in memory of James Nelson, please visit our floral store.

To send flowers to the family in memory of James Nelson, please visit our flower store.