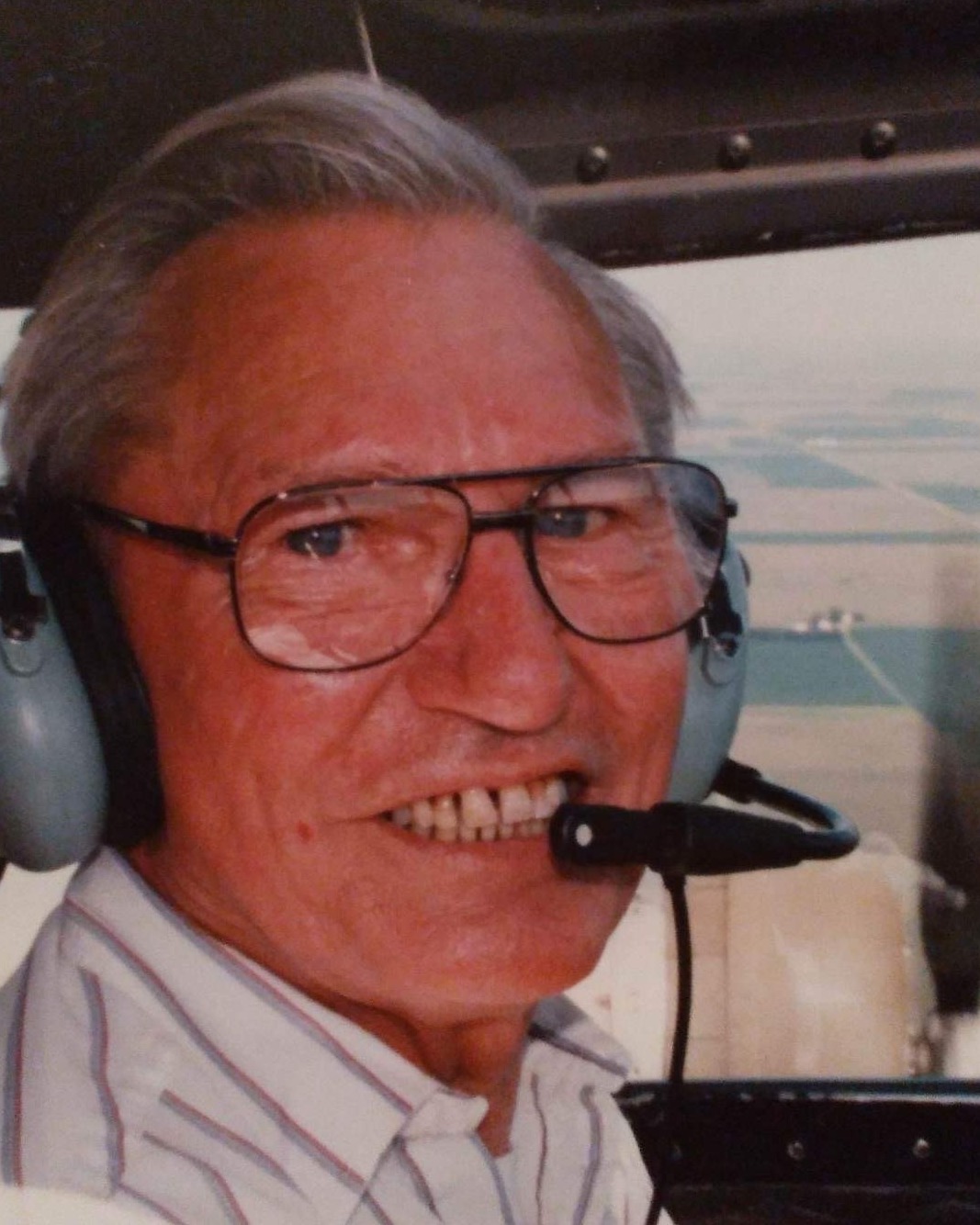 Henry Edward Rappleyea Sr. went to his eternal home on Friday, December 30, 2022. He passed away at his home with his granddaughter by his side.

Henry was born on October 17, 1927 in Freehold, New Jersey to Myrtle Haggerman and William Henry Rappleyea. He married Ella (Babe) Tenney on September 21, 1946. They were married for over 70 years, until her passing in 2016.

Henry was a member of the US Army Air Core/ Air Force for 20 years, retiring at the rank of Senior Master Sergeant. He served in the Korean Conflict and was responsible for establishing the orthopedic brace shop at Chanute Air Force Base in Rantoul IL. He then went on to own and operate his own orthopedic brace shop, University Orthopedics in Champaign, Urbana and Danville for over 30 years.

He is preceded in death by his parents, wife Babe, four sisters: Emma, Laura, Myrtle, and Florence, a brother Charlie, and his son-in-law, Norman Oyer.

Henry and Babe were members of Shiloh Church, where he served in many positions of leadership. He was a member of the American Legion, the Gideons and was a Boy Scout leader for many years. He was active in local Fisher government for several years and served as mayor for a time. He enjoyed flying his own private plane until the age of 92. He voluntarily flew over 300 young children for the EAA Young Eagles program.

Visitation will be held from 10:00 am to 12:00 noon, on Saturday, January 7,2023 at Shiloh United Methodist Church, 354 CR 2700N Mahomet IL 61853. The funeral service will begin at noon and the burial will follow at Shiloh Cemetery, with Pastor Brent Roberson officiating.  Memorials may be made to the EAA Young Eagles, Gibson Area Hospital, or Shiloh UM Church.

To send flowers to the family in memory of Henry E. Rappleyea Sr., please visit our flower store.