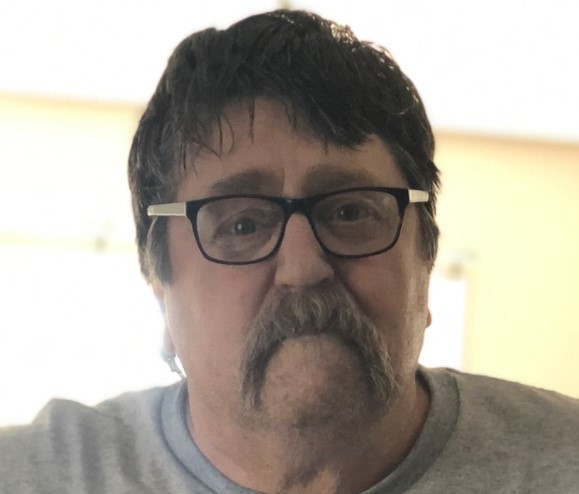 Henry Kienoski Jr. 71, of Gibson City passed away Thursday February 10, 2022 at his home in Gibson City. A Celebration of Life service will be held at 12:00 noon Saturday March 5, 2022 at Living Word Church in Roberts. Memorial contributions may be made to Gibson City Telecare.

You could always find him watching a football game of some sort, or fishing at the lake. In his younger years he was a volunteer fire fighter and enjoyed his years of being a salesman, and security guard. He was so proud of his children and grandchildren. One of his favorite holidays was Halloween where he enjoyed handing out penny’s! His greatest joy was making people laugh! Henry loved to tell stories, no matter how believable or far-fetched they sounded.

To send flowers to the family or plant a tree in memory of Henry Kienoski, please visit our floral store.

To send flowers to the family in memory of Henry Kienoski, please visit our flower store.