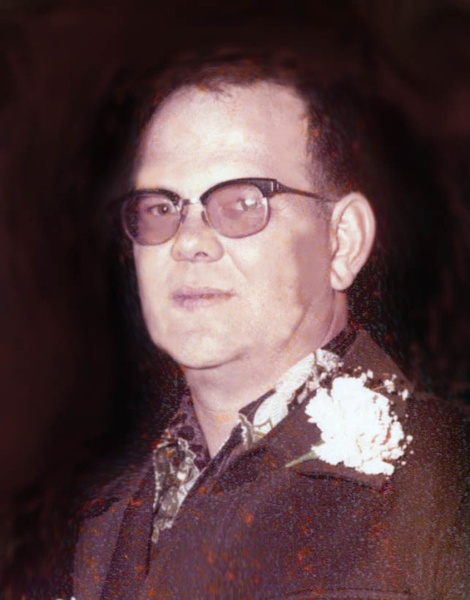 Francis D. Glascock, 80, of Gibson City peacefully passed away at 8:15 pm Saturday March 19, 2022 at the Accolade Senior Living Center in Paxton. Graveside services will be held 11:00 am Monday March 28, 2022 at the Elliott Cemetery in Elliott, with Pastor Neal Kentch officiating. Memorial contributions may be made to Gibson Area Hospital or to an organization of the donor’s choice.

Francis was born January 25, 1942 in Bloomington, a son of Jack and Cora Ashley Glascock. He married Joan A. Mott on April 30, 1976 in Maysville, Kentucky.

He is survived by his wife of forty-five years Joan A. “Cookie” Glascock of Gibson City. A son Kim (Kathaleen) Myers of Bourbonnais. Eight grandchildren and ten great grandchildren and a brother Gayle (Judy) Glascock of Sibley. He was preceded in death by a daughter Janet Lynn Keith, a son Douglas Elton Myers and two brothers Robert and Donnie Glascock.

Francis was a life long farmer. He was a golfer and he was an avid fan of the Chicago Bears, Fighting Illini Football and Basketball and WWF wrestling.

To send flowers to the family or plant a tree in memory of Francis Glascock, please visit our floral store.

To send flowers to the family in memory of Francis Glascock, please visit our flower store.