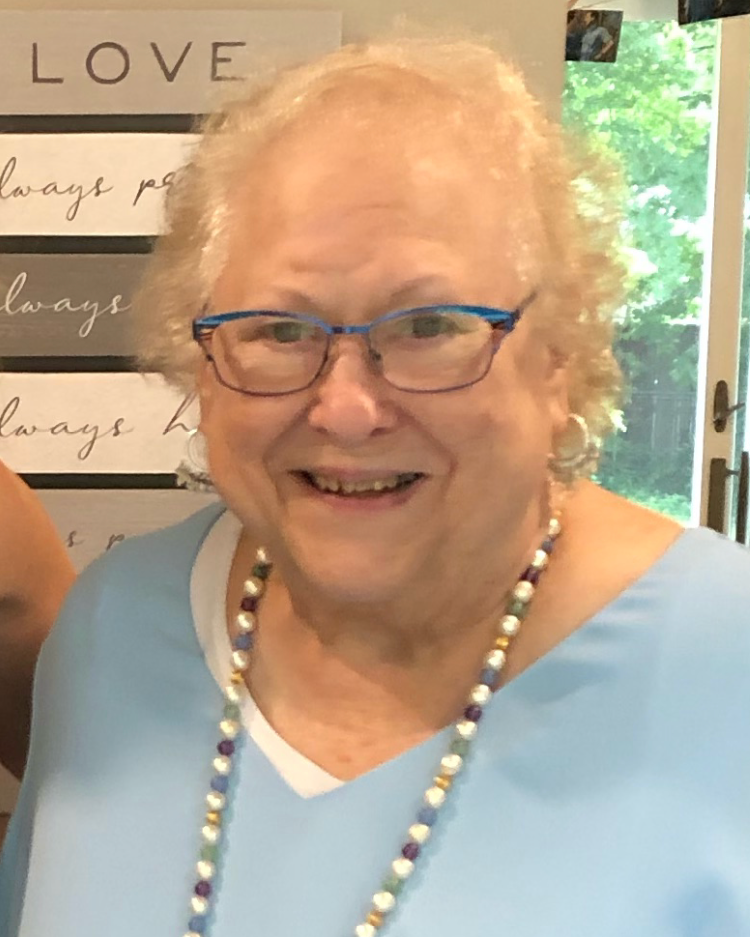 Evelyn M. Springer, 81, of Fisher peacefully passed away Sunday December 4, 2022 at Carle Foundation Hospital in Urbana. Visitation will be held 9:30-11:00 am Thursday December 8, 2022 at the Gibson City Bible Church. Funeral services will be held at 11:00 am with Pastor Paul Thomason officiating. Burial will take place at Bellflower Township Cemetery. Memorial contributions may be made to the Gibson City Bible Church or to the Bellflower Historical Society.

Eve was born March 22, 1941 in Bloomington, a daughter of George A. and Myrtle T. (Hinshaw) Shattler. She lived in Bellflower until 1951 when the family moved to Orlando, Florida. Eve graduated from William R. Boone High School in Orlando. She continued her education at Orange Memorial Hospital Nursing School and fulfilled her dream of becoming a registered nurse.

In 1963 Eve returned to Illinois to begin her career at Gibson Community Hospital. She married the love of her life, Leon Springer, on April 3, 1965 at Gibson City Bible Church and they moved to the family farm. Eve continued her career as an RN for 40+ years. She cared for and touched many lives.

Eve was a member of the Gibson City Bible Church and was involved in the Women’s Missionary Fellowship. She was active in the Bellflower Historical Society and the Champaign County Home Extension. She was very creative and it showed through her love of card making, scrapbooking and sewing. She also loved working on family genealogy and was well known for her cooking. But above all, she loved spending time with friends and family. She will be greatly missed.

To send flowers to the family in memory of Evelyn Springer, please visit our flower store.