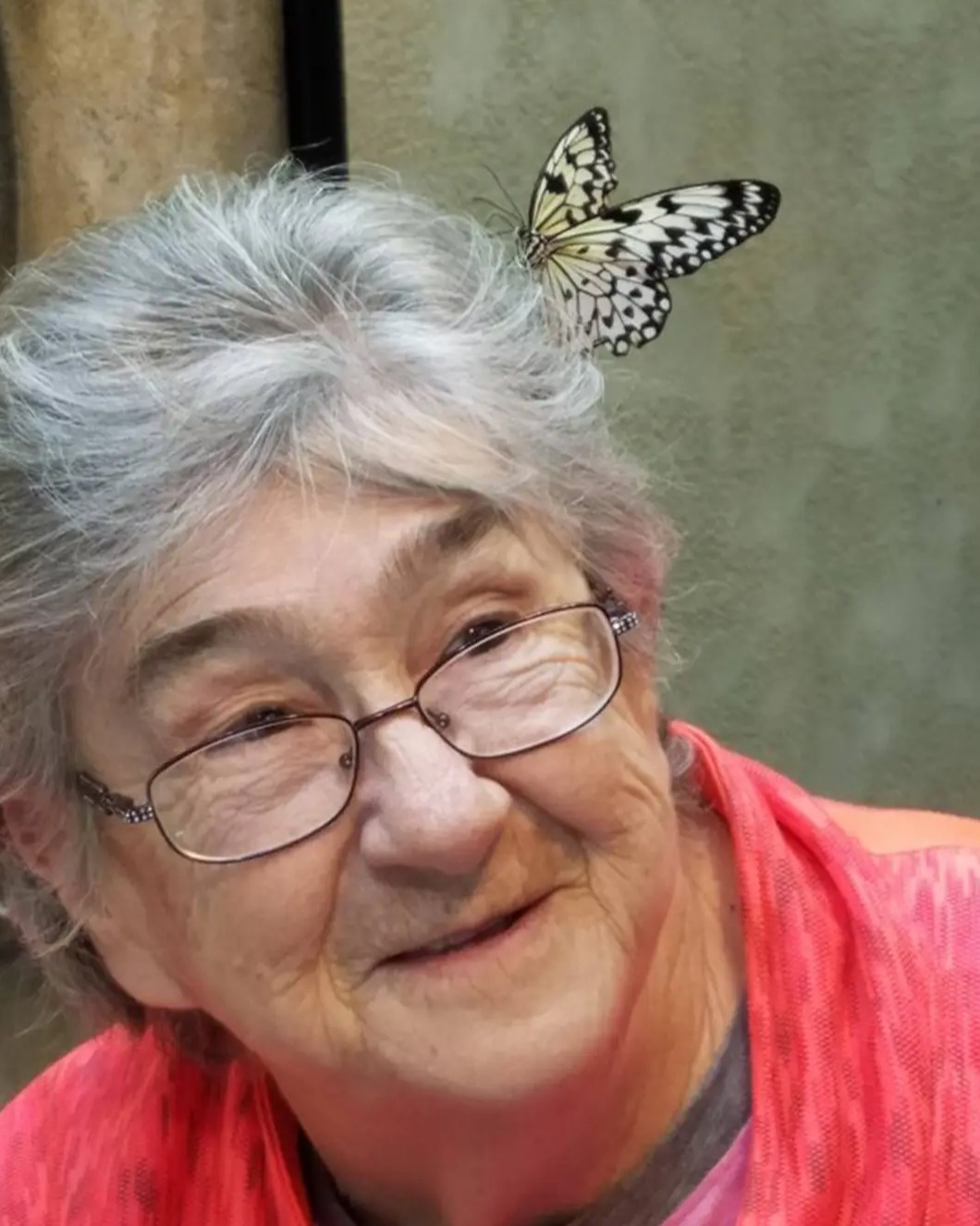 Grace was a cook at the Heritage Manor in Gibson City until her retirement in 2015. She loved to cook for the residents many of whom she knew. She loved to travel to St. Louis and watch her favorite team the St Louis Cardinals. She was a member of the VFW, participated in bowling league, loved to sew and crochet, was a majorette in high school, and was also known to be a jokester at times. What she loved most was spending time will all of her grandchildren there was always one around. She was a loving mother who was always there for her kids and will be missed by all who knew and loved her.

To send flowers to the family in memory of Elizabeth Grace Strebeck, please visit our flower store.