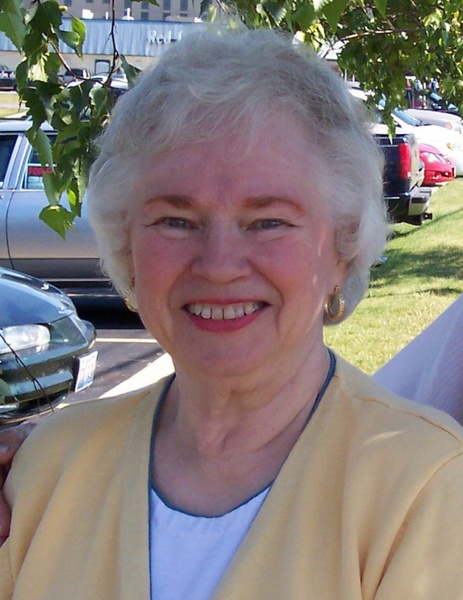 Lois Eileen Walters, 86, peacefully passed away at 4:47 am Saturday September 25, 2021 at the Arcadia Care Nursing Home in Bloomington. Visitation will be held 12:00-1:00 pm on Friday October 1, 2021 at Rosenbaum Funeral Home in Gibson City followed by her funeral service beginning at 1:00 pm with Pastor Dan Jassman officiating. Memorial contributions may be made to the Colfax Christian Church or to the Colfax Restoration Project.

Eileen was born January 31, 1935 in Colfax. A daughter of Verne and Mildred Brown Wyant. She married Robert G. Walters on July 10, 1955 in Colfax. He passed away September 15, 2013, they had been married for fifty-eight years.

Eileen was a member of the Colfax Christian Church and the church women’s group “The Hustler’s”. She worked at the Anchor Bank, The Colfax Bank, the Colfax Press and retired after working for Hicks Gas in Colfax for many years. She loved to read and enjoyed cooking and baking and made the best Texas cake. She will be missed by all that knew and loved her.

To send flowers to the family or plant a tree in memory of Eileen Walters, please visit our floral store.

To send flowers to the family in memory of Eileen Walters, please visit our flower store.