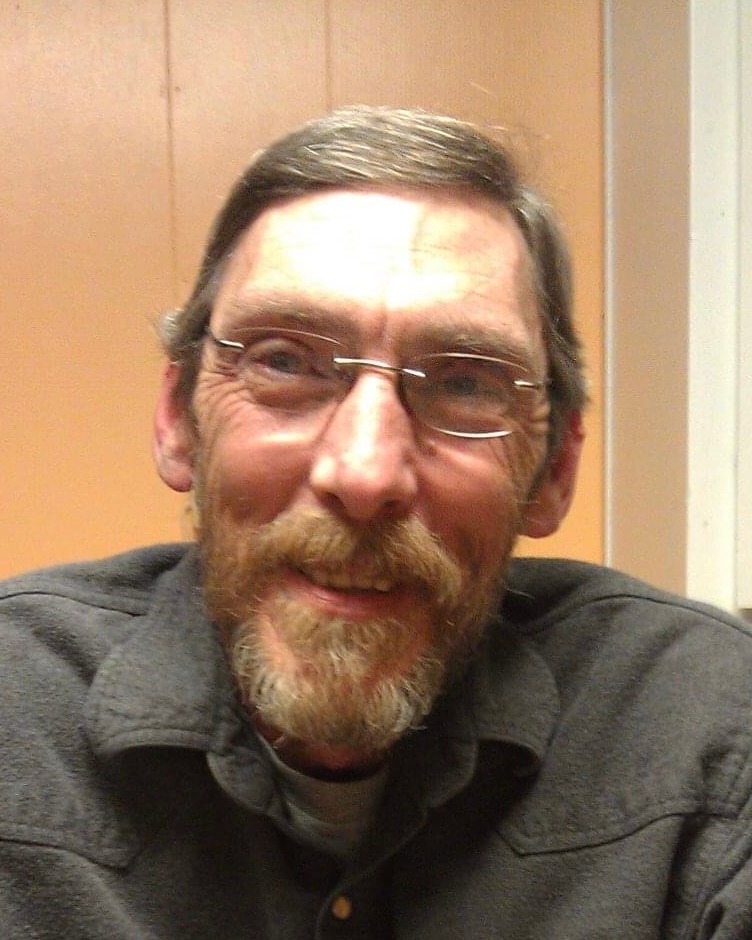 Edward D. “Ed” Godsey, 68, of Elliott peacefully passed away Thursday November 24, 2022 at Carle Foundation Hospital in Urbana. A memorial visitation will be held 5:00-7:00 pm Friday December 2, 2022 at Rosenbaum Funeral Home in Gibson City. Memorial contributions may be made to The Boys and Girls Club of America or to an Organization of the Donor’s Choice.

Ed was born April 2, 1954 in Gibson City a son of Estell and Lucille (Hickerson) Godsey. He is survived by two children Torri (Dustin) Followell and Jacob (Jennifer) Godsey. Three precious grandchildren Parker and Aiden Followell and Piper Godsey. Also, a sister Rose Duff and her children Mike, John, Tim and Bryan Cavinder survive. He was preceded in death by his parents, and infant sister, and an infant grandson.

Ed spent many seasons working on or riding in farm equipment he was a mechanic by trade. He also spent many years serving the residents of Elliott, as a village council member, water department and on the Elliott Fire Department.

To send flowers to the family in memory of Edward "Ed" D. Godsey, please visit our flower store.