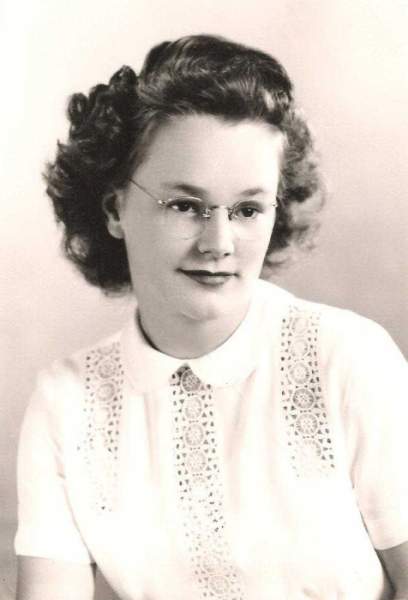 Donna May Burrell, 92, of Gibson City formerly of Delavan peacefully passed away at 11:00 am Sunday July 25, 2021 at Accolade Nursing Home in Paxton. Donna was buried in a private family graveside service in Prairie Rest Cemetery in Delavan.

Donna was born May 4, 1929 in Peoria, IL a daughter of Carl Aldrich and Melvina Suiter Aldrich. She was raised in Green Valley by her mother and step-father, Leslie Leeds. She married Charles R. Burrell on April 17, 1948 in Delavan. He passed away May 10, 2019.

She was also preceded in death by her parents, step-father, and two brothers, Leonard Aldrich and Robert Leeds.

Memorial contributions may be made to an organization of the donor's choice.

To send flowers to the family or plant a tree in memory of Donna Burrell, please visit our floral store.

To send flowers to the family in memory of Donna Burrell, please visit our flower store.