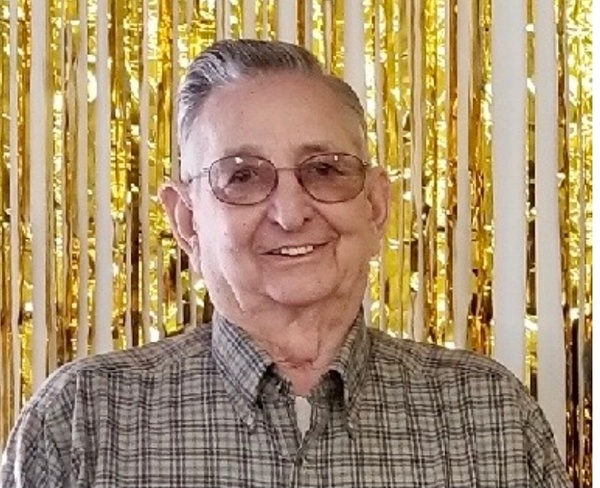 Interment will be in Melvin Cemetery in Melvin. Memorial Contributions may be directed to American Diabetes Association or American Heart Association.

Don was born on October 7, 1935 in Roberts to Sidney Lawson and Jewel Corn Allen. He married Evelyn Netherton on August 12, 1956 at United Methodist Church Melvin.

He was preceded in death by his parents; sister, Geraldine, and infant sister, Alberta.

Don owned and operated his own auto mechanic shop, Allen’s Garage in Melvin for over 49 years until his retirements in 2005. He was a volunteer firefighter for many years with the Roberts-Melvin Fire Department. He enjoyed working and tinkering. He also enjoyed history and ancestry. Don adored his family, especially his grandchildren. He will be greatly missed by those who knew him.

To send flowers to the family or plant a tree in memory of Donald “Don” Eugene Allen, please visit our floral store.

To send flowers to the family in memory of Donald “Don” Allen, please visit our flower store.