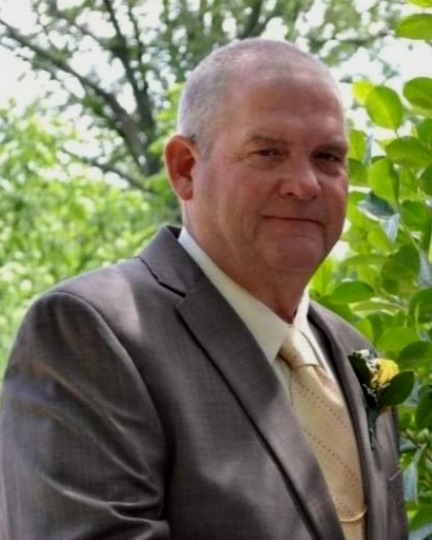 Donald E. Unzicker, 66, of Foosland formerly of Gibson City passed away Wednesday October 19, 2022 at Gibson Area Hospital in Gibson City. Visitation will be held 4:00-7:00 pm Monday October 24, 2022 at Rosenbaum Funeral Home in Gibson City. Funeral Service will be held 11:00 am Tuesday October 25, 2022 at Rosenbaum Funeral Home with Pastor Gary Fairchild officiating. Burial will be in Drummer Township Cemetery. Memorial contributions may be made to GCMSF High School Wrestling.

Don was born June 1, 1956 in Urbana, a son of John Robert and Wilma L. (Reed) Unzicker. He married Debra L. Knerr-Boyle on September 3, 1983 in Gibson City. He is survived by his wife of thirty-nine years Debbie Unzicker of Foosland. Three wonderful children Erin (Justin) Kean of Gibson City, Tanner Boyle of Gibson City and Robert Unzicker of Troy. Five precious grandchildren Payton, Braylen, Cohen and Haven Kean and August Unzicker. A brother Ryan (Christy) Unzicker of Stoughton, Wisconsin and four sisters Beverly Unzicker of Rantoul, Cheryl Blackburn of Rantoul, Joan Grider of Ferdinand, Indiana and Rose Street of Gibson City and many nieces and nephews. He was preceded in death by his parents.

Don “Moose” owned and operated his own excavating company and enjoyed “playing in the dirt”. He was a member of the Foosland Sportsman’s Club and enjoyed camping, boating, fishing in Northern Wisconsin for Muskie and loved being outdoors. He however was the happiest and proudest when he was attending his grandchildren’s sporting events football, wrestling, baseball, track, soccer and cheerleading. No matter the distance he was there. He was a kind and caring man and will be missed by many.

To send flowers to the family in memory of Donald Unzicker, please visit our flower store.