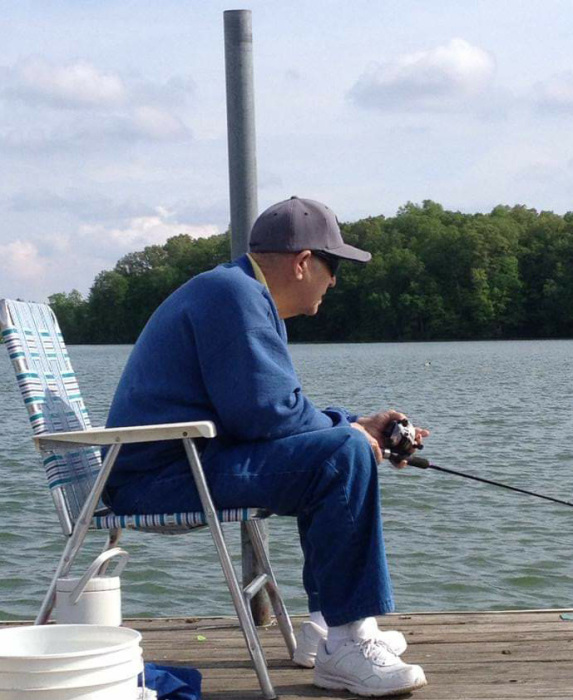 Donald W. Harden, 88, of Bellflower peacefully passed away at 11:54 am Thursday March 11, 2021 at Heritage Health Nursing Home in Gibson City. Visitation will be held 2:00-4:30 pm Wednesday March 17, 2021 at the Bellflower Community Center. Funeral services will follow at 4:30 pm with burial at the Bellflower Township Cemetery. Memorial contributions may be made to the SCRC Backpack Program to benefit Blue Ridge Students. Rosenbaum Funeral Home is assisting the family with their services.

Mr. Harden graduated from Illinois State University in January 1959 after serving in the United States Navy. He coached and taught at Bellflower High School for twenty-six years and coached all sports for a number of years. He also taught and coached at Blue Ridge High School for seven years. Don was instrumental in establishing Little League Baseball in Bellflower and was on the committee to create the Bellflower 4th of July Celebration and served on the Village Board for many years. He was Citizen of the year in 1992 and was inducted into the Illinois Basketball Coaches Association Hall of Fame

To send flowers to the family or plant a tree in memory of Donald W. Harden, please visit our floral store.

To send flowers to the family in memory of Donald Harden, please visit our flower store.