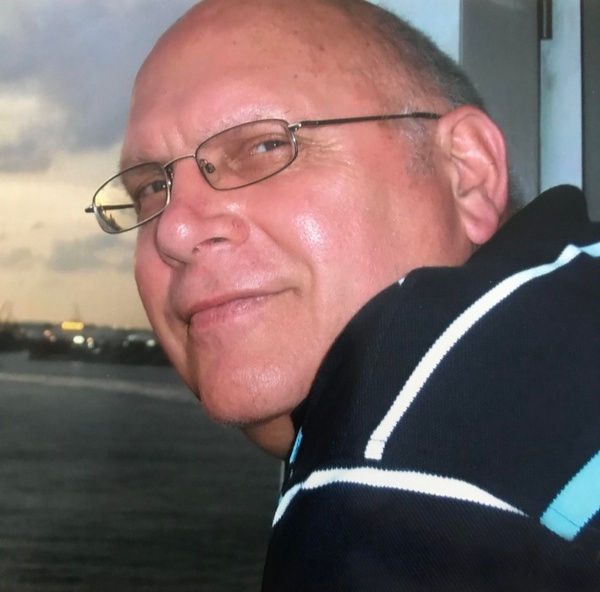 Donald Ray Applegate, 71, of Gibson City passed away Saturday March 27, 2021 at Carle Foundation Hospital in Urbana with his loving family at his side. Visitation will be held 10:00 am - 12:00 pm Wednesday March 31, 2021 at Rosenbaum Funeral Home in Gibson City. Funeral services will begin at 12:00 noon. Burial with military honors will follow at Drummer Township Cemetery. Memorial contributions may be made to the Heritage Manor Nursing Home Activity Fund.

Don was a 1968 graduate of Melvin-Sibley High School and was a United States Army Veteran having served in Germany. Don worked as a machinist for Caterpillar retiring after 25+ years of service. He loved sports and was an avid Chicago Cubs, Chicago Bears and Illini fan. He also enjoyed watching his grandchildren in any sports they participated in. He also loved to travel but seemed to be happiest at the beach.

To send flowers to the family or plant a tree in memory of Donald Ray Applegate, please visit our floral store.

To send flowers to the family in memory of Donald Applegate, please visit our flower store.