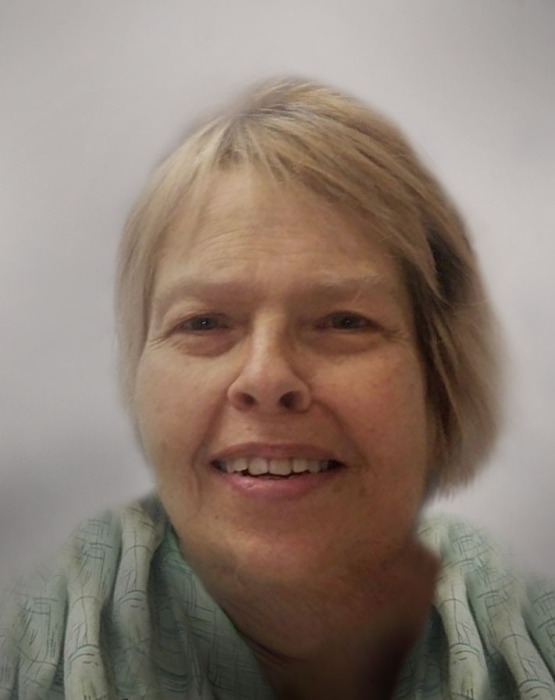 Dixie Lee Walters Tongate Theesfield, 68, went home to be with our Lord on December 20, 2021 t the Gibson Area Hospital – Annex. Her Celebration of Life Service will be held at 11:00 am Saturday January 15, 2022 at the Roberts Gym. Visitation will follow the service at the gym. Memorial contributions may be made to The St. Paul Ramp Builders Fund or to The Roberts-Melvin Fire Department.

Dixie was born July 1, 1953 in Watseka to her loving parents Wayne and Jo Ann VanDerryt Walters. She married Denny Tongate. She then married Gary Theesfield on April 26, 1983 in Las Vegas. He passed away January 5, 2016.

She is survived by her mother JoAnn Walters of Roberts. Her three children – James Michael (Vanessa) Tongate of Roberts; Lee Alan (Sherry) Tongate of Mingo Junction, Ohio; Paul Edmund Theesfield of Roberts and a stepson- Roddy (Deborah) Theesfield of Odessa, Texas. Three grandchildren – Riley, Sophia and Teagan Tongate and three step-grandchildren Rachel, Jessica and Jackson Theesfield as well as her sister Chris Hanford. She was preceded in death by her father, a sister Susie Walters and a step grandson Ryan Theesfield.

Dixie owned and operated Tongate Country Store in Roberts for over twenty years. She worked at Phar-Mor Pharmacy when she lived in Las Vegas. After returning to the Roberts area, she would purchase abandoned storage sheds and sell the contents. She was a strong lady and cherished every day. She loved her family fiercely and they will miss her.

To send flowers to the family or plant a tree in memory of Dixie Theesfield, please visit our floral store.

To send flowers to the family in memory of Dixie Theesfield, please visit our flower store.