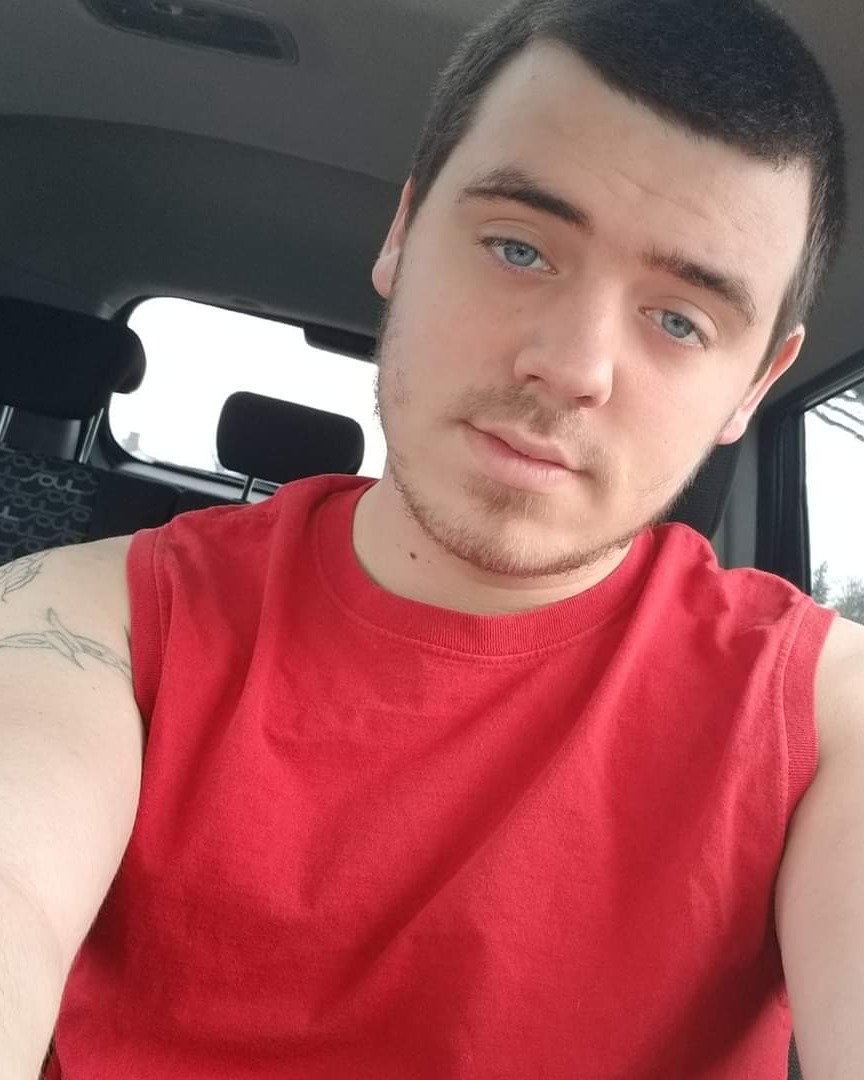 Derik Wade Studholme, 24, of Urbana formerly of Saybrook passed away Monday December 12, 2022 in Champaign. A Celebration of Derik’s Life will be held at a later date.

Derik was born July 3, 1998 in Urbana. A son of Jeffery T. and Jennifer L. (Sapp) Studholme. Derik was a St. Louis Cardinal fan; he enjoyed the outdoors especially when he was fishing or riding on his Four-wheeler. He was a quiet soul and was deeply loved by his family that survives.

To send flowers to the family in memory of Derik Wade Studholme, please visit our flower store.