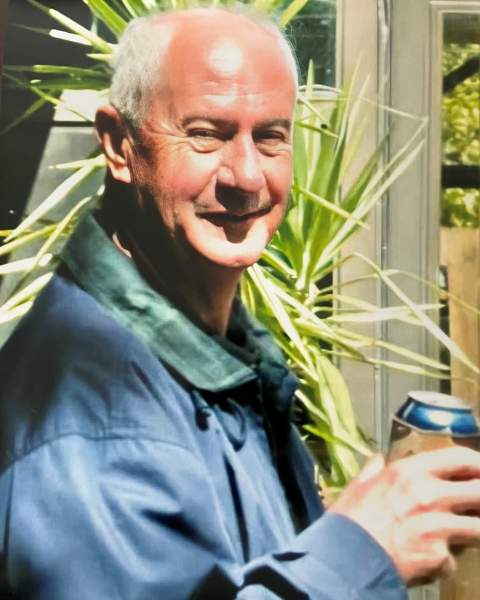 Delmer was the quality control manager of Revere Copper and Brass in Clinton for many years, he was then employed for M & W Gear Company in Gibson City retiring in 2008. He was a member of the Sons of the American Legion and the Moose. He enjoyed hunting, fishing, golfing and riding around on his golf cart visiting his family and many friends.

To send flowers to the family in memory of Delmer Donoho, please visit our flower store.