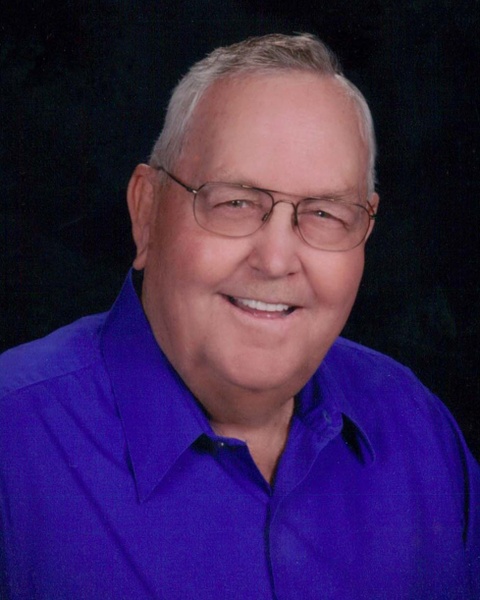 Delmar R. Bedel, 90, of Gibson City peacefully passed away surrounded by family at 5:53 am Wednesday September 21, 2022 at the Gibson Area Hospital. A masonic service will be held at 10:30 am Saturday October 8, 2022 at the Gibson City United Methodist Church. Visitation will then begin at 11:00 am with a Celebration of Life Service to start at 12:00 noon. Burial will follow at Drummer Township Cemetery. In lieu of flowers memorial contributions may be made to Shriner’s Children’s Hospital, Gibson City United Methodist Church or to Gibson Area Hospital.

Delmar was a loving husband to Mary and had a gracious heart for not only his own children but would not let any child that needed a father, go without. He was a lifelong farmer in the Gibson City area. Along with being a member of the Gibson City Methodist Church, the Moose Lodge the Gibson City Mosonic Lodge#733 AF & AM and longtime Shriner he also sat on the Alliance Grain board for 20 plus years as well as serving as the president.

To send flowers to the family in memory of Delmar Bedel, please visit our flower store.