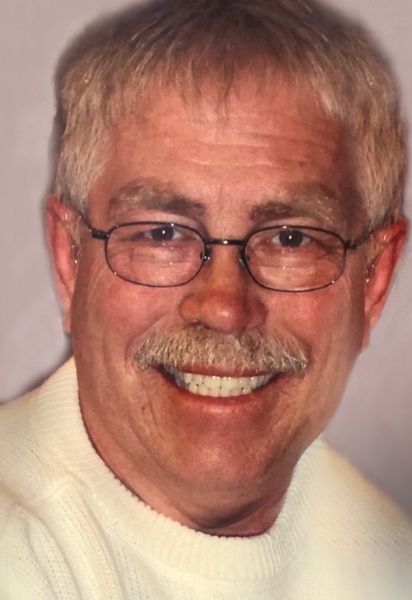 David Dean “Gravy” Heavilin, 69, of Strawn passed away at 3:08 PM Friday September 10, 2021 at his home in Strawn. His graveside service will be held at 11:00 am Friday September 17, 2021 at the Strawn Cemetery in Strawn. Memorial contributions may be made to the Strawn Park. Rosenbaum Funeral Home in Gibson City is assisting the family with their arrangements.

Gravy was currently employed at Caterpillar in Pontiac having been there for twenty-seven years as a grinding specialist. Gravy was Trudy’s life, best friend, and partner for 47 special years, where you saw one you usually saw the other. They have three daughters and seven wonderful grandchildren of which each one held a special place and was always doing something with grandpa, whether mowing, gardening, chopping wood, golf cart rides, attending and watching ball games or projects around the house. When he did take time for himself you could bet, he was into a good book. Gravy not only had his grandchildren he also had his Caterpillar family some of whom called him Grandpa. For something so unexpected, to happen, it has left such a big hole in our hearts. He will forever be missed. We love you Dear, Dad, and Grandpa forever and always!

To send flowers to the family or plant a tree in memory of David "Gravy" Heavilin, please visit our floral store.

To send flowers to the family in memory of David "Gravy" Heavilin, please visit our flower store.