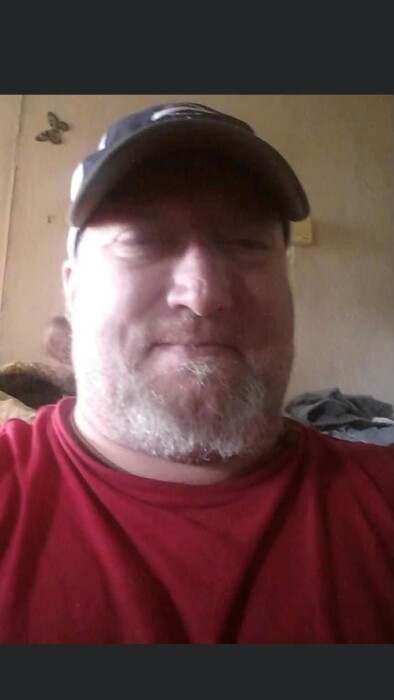 David G. VanHoorebeke, 57, of Champaign formerly of St. Joe, Gibson City, Sibley and Strawn passed away at home Monday August 2, 2021. A private family burial will be held at a later date. Per David’s wishes he was cremated. Memorial contributions may be made to an organization of the donors’ choice.

David was born April 18, 1964 in Paxton. A son of Lester A. and Amelia Sue Coons VanHoorebeke.

He is survived by his father Lester A. VanHoorebeke of Gibson City. His children - Casey (Daniel) Carter of Missouri, Patty Austin of Gibson City, Zeb (Michelle) Austin of Sibley and Dustin Stevens of Sibley. Six grandchildren – Nicole, Tyler, Devin, Elektra, Dakota and David and a sister Julie Wilcox of Orlando, Florida. He was preceded in death by his mother and brother Joseph.

To send flowers to the family or plant a tree in memory of David G. VanHoorebeke, please visit our floral store.

To send flowers to the family in memory of David VanHoorebeke, please visit our flower store.