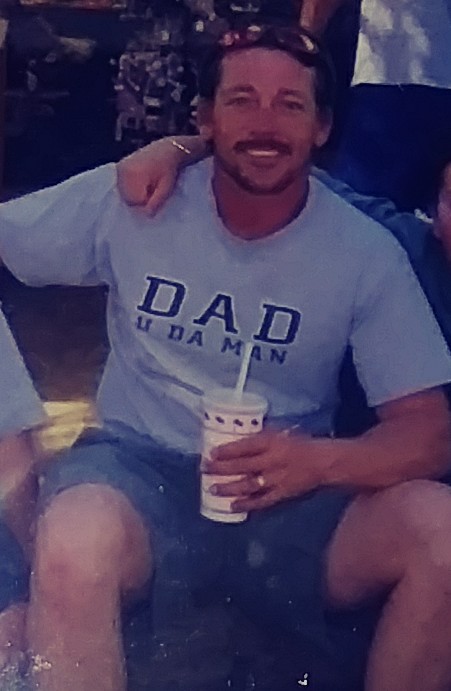 David Lee Renfroe Sr., 50, of Gibson City passed away Saturday March 27, 2021 in Gibson City. A Celebration of Life will be held at a later date.

David was born November 13, 1970 in LaMirada, California. A son of Orby “Junior” Renfroe and Peggy Joyce Walker. He married Trina Smith in 1995 in Mississippi. Together they had three sons David Lee Renfroe Jr., Drake Allen Renfroe and Derrick Lynn Renfroe who all survive in Gibson City. Also, surviving are three grandchildren Khloee, Olivia and Leo. Four siblings Terry (Mike) Schneider of California, Orby "Sonny" (Stephanie) Renfore of Mississippi,
DeAnna Renfroe of Illinois and Jamie Marie Fontenot.  He was preceded in death by his parents.

David lived most of his life in California where he was a truck driver of Pacific Gas and Electric. He enjoyed watching football especially the San Francisco 49ers, he especially loved Joe Montana and Jerry Rice. He was known as the "Neighborhood Dad" and he had your back.

To send flowers to the family or plant a tree in memory of David Lee Renfroe Sr., please visit our floral store.

To send flowers to the family in memory of David Renfroe Sr., please visit our flower store.