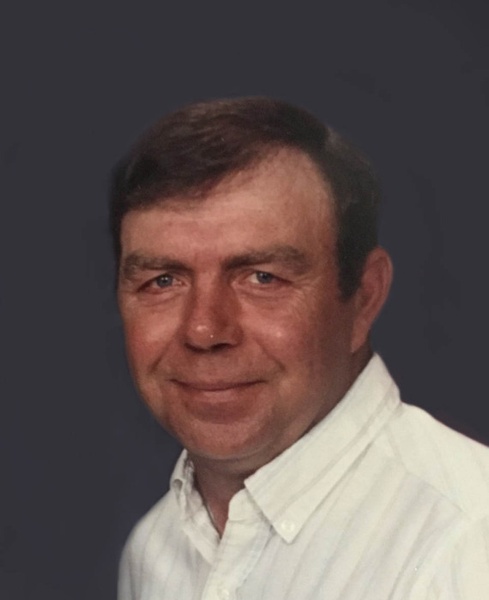 Daryl Granville Brewer, 71, of Elliott, peacefully passed away late Christmas evening at his home with his children at his side. Visitation will be held 1:00-3:00 pm Monday January 3, 2022 at Rosenbaum Funeral Home in Gibson City. Funeral services will be at 3:00 pm with Pastor Doug Bradley officiating. Burial with military rites accorded by the Lee Lowery American Legion Post #568 will follow at Drummer Township Cemetery in Gibson City. Memorial contributions may be made to The Shriners Children’s Hospital or the GCMSF Wrestling Program.

Daryl was born September 4, 1950 in Sparland, a son of Ernest and Rosie Folkers Brewer. He married Janet Walker on June 21, 1971 in Summer County, Tennessee.

He is survived by his wife of fifty years Janet Brewer of Elliott, daughter Denise (Jon) Shelton of Melvin and a son John (Stephanie) Brewer of Gibson City. His three favorite grandchildren Paige Shelton, Madison Brewer and Ethan Brewer. He was preceded in death by his parents, two sisters and a brother.

Daryl was a Vietnam Army Veteran. In high school he earned the first state record for Gibson City High School Wrestling, placing fifth at the 1969 state meet. He was inducted into the GCMS Athletic Hall of Fame in 1997. He was very proud that his son and grandson followed in his footsteps and were also proud wrestlers. He was laid back, didn’t get in a hurry about anything and was known to his family as the King of Procrastination. He will be missed by all that knew and loved him.

To send flowers to the family or plant a tree in memory of Daryl Brewer, please visit our floral store.

To send flowers to the family in memory of Daryl Brewer, please visit our flower store.