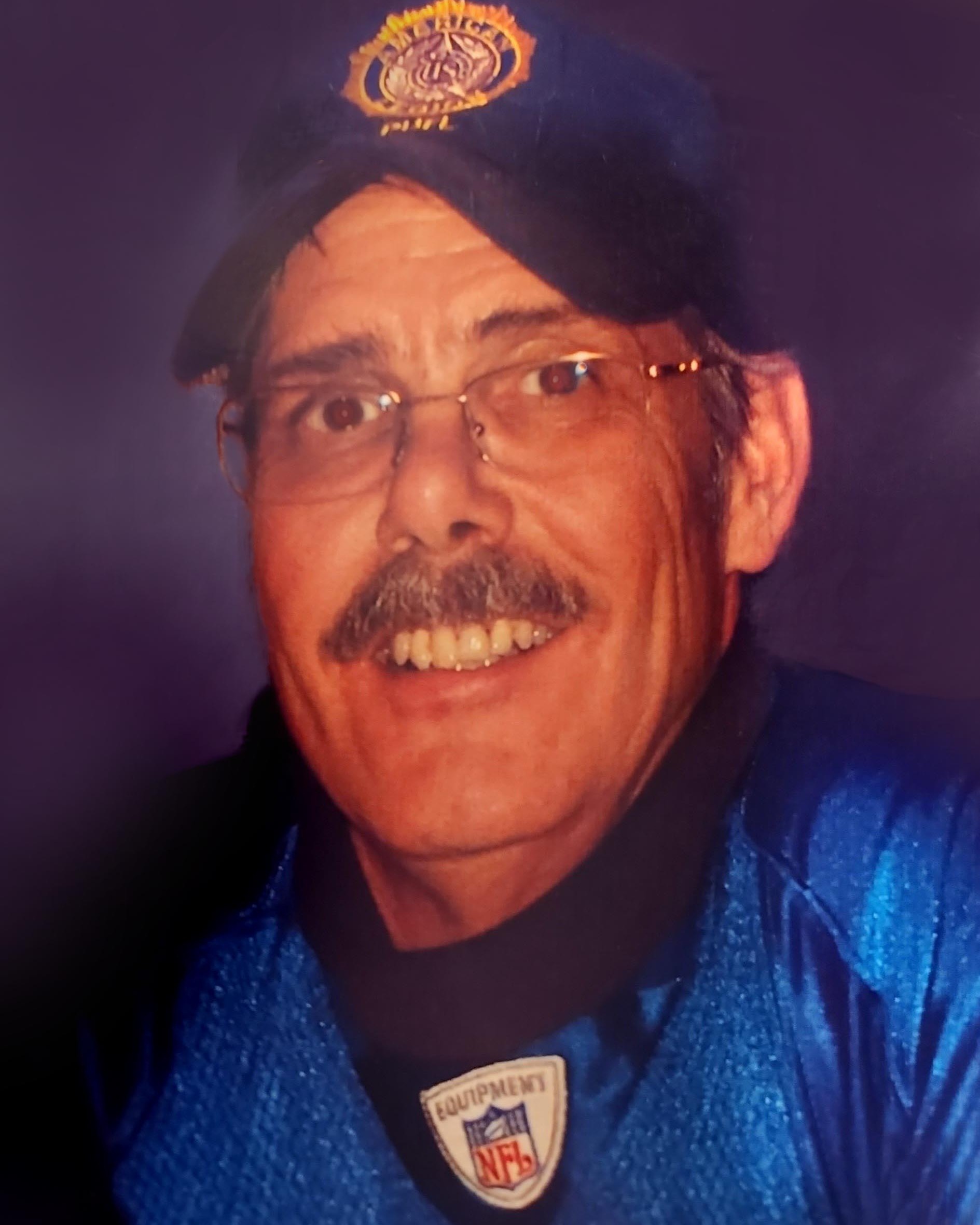 Charles Martin Poplett, 67, of Yuma, AZ formerly of Roberts peacefully passed away on December 7, 2022 at Banner Boswell Medical Center in Sun City, AZ. Graveside service with military honors will be held at Lyman Township Cemetery in Roberts on December 30, 2022 at 11 a.m. In Lieu of flowers memorial contributions can be made to the Bernard L Tobin Post 128 American Legion in Aberdeen, Maryland.

Charles was born in a blizzard on March 26, 1955 in Gibson City, IL a son of William and Dorothy (Noland) Poplett. He married Robin Rudolph on March 17, 1977 in Paxton and together they had one son.

He was preceded in death by his parents; two brothers William “Bill” Poplett and Steve Poplett; a sister Sharon Rigby; and a stepson Daniel Oldland.

Charles graduated from Roberts Thawville High School in 1973 upon graduation he enlisted in the Army. While in the army he was a heavy equipment mechanic. He was a proud United States Army veteran and a true patriot. He was a member of the American Legion Post 128 in Aberdeen, Md where was heavily involved and held office. Charles was a member of a pool league, enjoyed fishing, singing, going on cruises, classic cars, and cheering on the Baltimore Ravens. Most of all he enjoyed spending time with his family. Charles will be missed by all who knew and loved him.

To send flowers to the family in memory of Charles Martin Poplett, please visit our flower store.