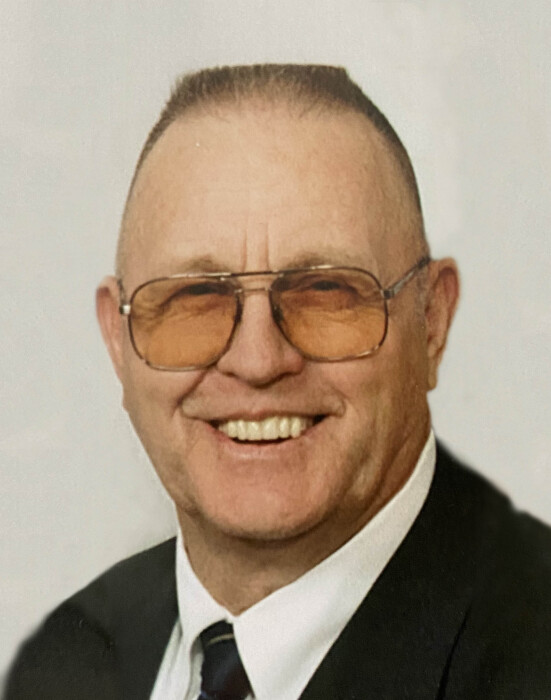 Charles Richard DeMoss Jr., 88, of Sibley passed from this life at 3:10 am Saturday January 8, 2022 at his home in Sibley. Visitation will be held 10:00am-12:00 pm Saturday January 29, 2022 at St. John’s Lutheran Church in Sibley. Celebration of Life Service will follow with Pastors Dave Castner and Jim Reents officiating. Memorial contributions may be made to St. John’s Lutheran Church. Masks are requested and social distancing encouraged.

Charles was born June 7, 1933 southwest of Piper City the first child of Charles Richard and Grace Agnes (Reed) DeMoss Sr. In 1935 the family relocated to the farm in Raymond Township in Champaign County. He was a graduate of Danforth grade school and Longview High School class of 1951. After farming with his father for two years, Charles was in the Army from 1953-1955 stationed at Stuttguart, Germany. After being honorably discharged he began farming in Wall Township, Ford County, Illinois. In 1966 he began farming in Sullivant Township, Sibley, Illinois with a few years at Anchor. He retired after the 1997 crop harvest.

Charles was a 4H leader, member of the American Legion, Sibley Sportsman’s Club, fire department trustee, school bus driver but most important to him was the Pleasant Hill and Sibley Methodist and Sibley Lutheran Church where he was a very active member.

Honorary Pallbearers are his grandsons

To send flowers to the family or plant a tree in memory of Charles DeMoss, please visit our floral store.

To send flowers to the family in memory of Charles DeMoss, please visit our flower store.