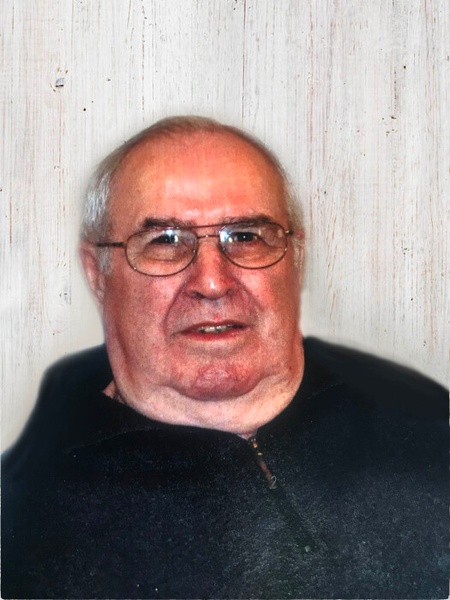 Charles A. Brucker Jr., 88, of Gibson City passed away at 9:21 am Tuesday December 28, 2021 at his home in Gibson City surrounded by family.  A private family burial will be held at Drummer Township Cemetery. Memorial contributions may be made to the St. Jude’s Children’s Research Hospital.

Charles was born August 3, 1933 in Sibley a son of Charles and Edna Leenerman Brucker Sr. He married Patricia E. Farney on February 12, 1961 at the St. John’s Lutheran Church in Sibley. She preceded him in death on September 28, 2019. He is survived by five children- Denise (Milt) Pearson of Elliott, Steven (Becky) Brucker of Gibson City, Bruce (Michelle) Brucker of Gibson City, Kelli (Bruce Land) Harshbarger of Champaign and Beth (Jim) Bane of Beavercreek, Ohio; also, sixteen special grandchildren and sixteen adorable great grandchildren. He was preceded in death by his sister Mary Lou Arends and a son-in-law Jim Tabaka.

Charles was a veteran of the United States Army. He retired from Kraft after many years of service. He enjoyed playing Bingo, watching sports and being with his family.

To send flowers to the family or plant a tree in memory of Charles Brucker, please visit our floral store.

To send flowers to the family in memory of Charles Brucker, please visit our flower store.