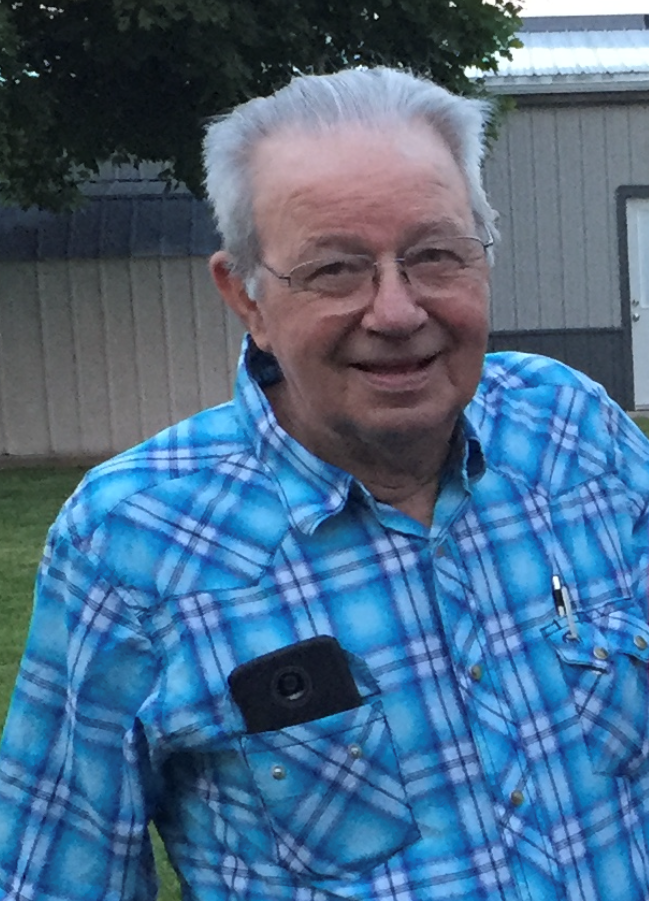 Benjamin F. "Ben" Downey, 77, of Gibson City passed away at 2:28 am Friday June 17, 2022 at the McLean County Nursing Home in Normal, IL. Visitation will be held 11:00am-2:00 pm Saturday June 25, 2022 at the Rosenbaum Funeral Home in Gibson City. Funeral services will follow beginning at 2:00 pm with Pastor Nick Carlson officiating. Burial with military honors will be at Drummer Township Cemetery in Gibson City. In lieu of flowers memorial contributions may be made to the Veterans Administration in Danville.

Ben was born November 23, 1944 in Ina, Illinois a son of Everett and Myrtle Nicholson Downey. He married Teresa Scott on October 23, 1969 in Colfax.

Surviving is his wife of fifty-two years Teresa Downey of Gibson City, two children Derek Downey of Gibson City and Aimee (David) Nugent of Gibson City. Four grandchildren Chelsey, Ashley, Kayla and DJ as well as a great great granddaughter Journee. He was preceded in death by a sister Katherine Mott and a brother James Downey.

Mr. Downey was a United States Army veteran serving in Vietnam. He was an active member of the American Legion. Ben was a truck driver and mechanic working for various companies including Eureka Williams, John Deere and CASE; however, his favorite job was hauling equipment for Brooks and Dunn. His passion was working, he loved to work. If he wasn't working, he was spending time with his family and making memories that the family will cherish forever. He will be greatly missed by his wife, children, grandchildren and many, many friends.

To send flowers to the family in memory of Benjamin Downey, please visit our flower store.