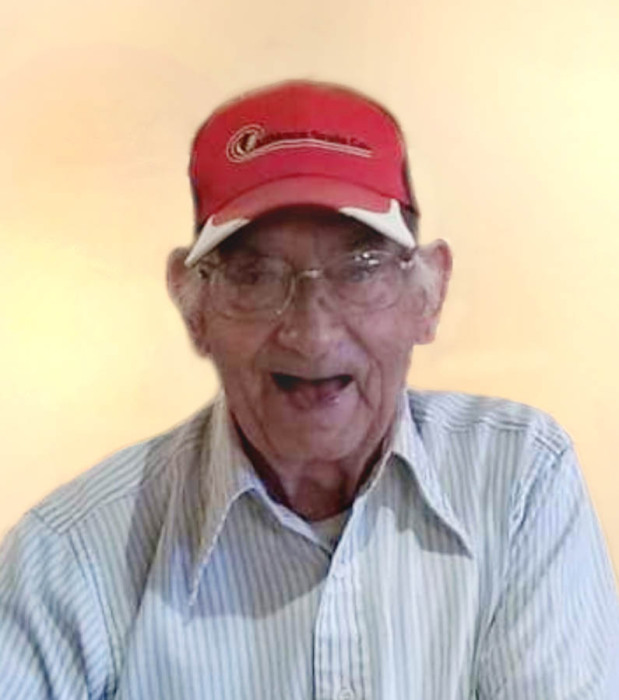 Robert D. “Bob” Painter Jr., 87, of Gibson City peacefully passed away at 11:25 am Friday April 8, 2022 at Gibson Area Hospital in Gibson City. Visitation will be held 10:00 a.m. – 11:00 a.m. Thursday April 21, 2022 at Rosenbaum Funeral Home in Gibson City followed by a Celebration of Life service at 11:00 a.m. Pastor Joyce Gibson officiating. Burial with military honors will follow at Melvin Cemetery in Melvin, Illinois. In lieu of flowers Memorial contributions may be made to the family.

Bob was a proud Army veteran, member of the Lee Lowery American Legion Post #568 and a graduate of Bradley University. He was an amazing carpenter, building and remodeling many homes in his career. It was his passion and he found peace when building and creating with his hands. He will be missed by his family and his many friends.

To send flowers to the family or plant a tree in memory of Robert Painter, please visit our floral store.

To send flowers to the family in memory of Robert Painter, please visit our flower store.