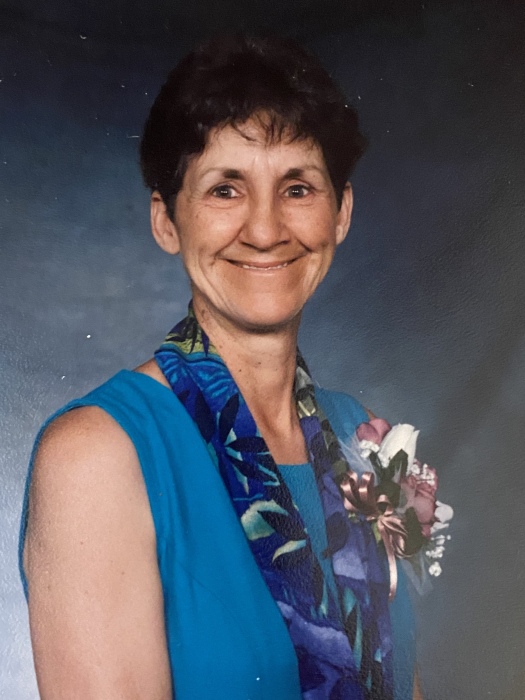 Patricia Kay Henson, 74, of Gibson City passed away at 3:51pm Saturday March 28, 2020 at Carle Foundation Hospital in Urbana. Visitation will be held 10:30am - 12:00 noon Saturday May 28, 2022 at Rosenbaum Funeral Home in Gibson City. Celebration of Life Service will begin at 12:00 noon. Memorial contributions may be made to the Lee Lowery American Legion Auxiliary.

Patricia was born November 27, 1945 in Gibson City, the second youngest daughter of Benjamin and Lillie Walton Collings. She married Robert "Butch" Henson on February 2, 1964 in Paxton.
She is survived by her six children, Shelley (Eric) Dunham of Chino, California, Jeffrey Henson of Gibson City, Daniel Henson of Strawn, Stephen (Stacy) Henson of Champaign, Ryan Henson of Gibson City and Tammy Shannan of Davenport, Iowa. Ten grandchildren and one great grandchild and one on the way. Four sisters- Carole Netherton of Melvin, Bonnie Bachtold of Chino, California, Nancy (Harold) Jehle of Elmwood and Peggy Mallard of Bloomington.

She was preceded in death by five brothers - Eugene, Ben, Charlie, Bob and Ronnie and her long time companion Ray Wagner.

Patricia was a homemaker and a member of the Lee Lowery American Legion Auxiliary. She enjoyed spending time with her family and friends.

To send flowers to the family or plant a tree in memory of Patricia Henson, please visit our floral store.

To send flowers to the family in memory of Patricia Henson, please visit our flower store.