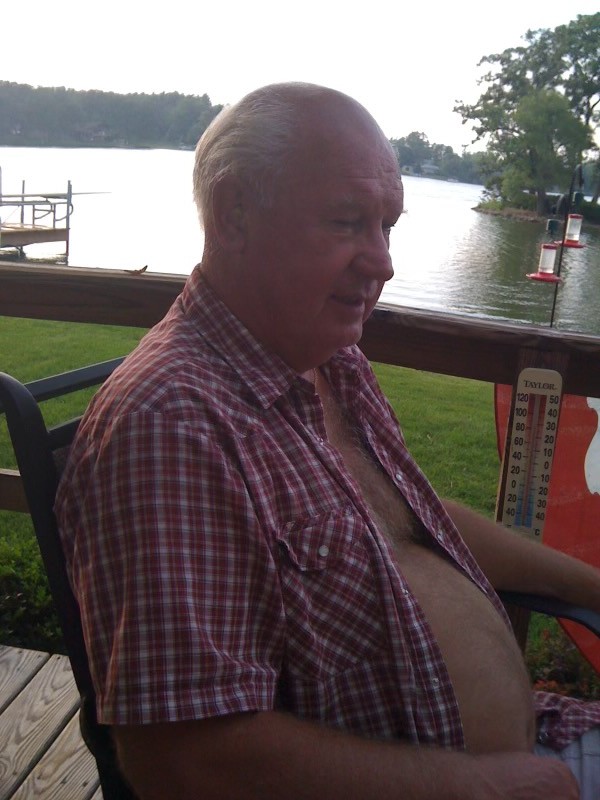 Larry W. Smith, 82, of Bayles Lake Loda passed away at 5:20 am Wednesday August 25, 2021 at Carle Foundation Hospital in Urbana. A Celebration of Life Open House will be held 1:00-5:00 pm Sunday August 29, 2021 at the Elliott Amvets in Elliott. Memorial contributions may be made to the Shriners Crippled Children's Hospital.

Larry was a member of the Gibson City Masonic Lodge #733 AF & AM, the Bloomington Consistory and the Corn Belt Shrine Club. He enjoyed hunting,
golfing and sitting on his deck at the lake. He loved his family and looked forward to summer get togethers at the lake. He will be greatly missed by all that knew and loved him.

To send flowers to the family or plant a tree in memory of Larry Smith, please visit our floral store.

To send flowers to the family in memory of Larry Smith, please visit our flower store.