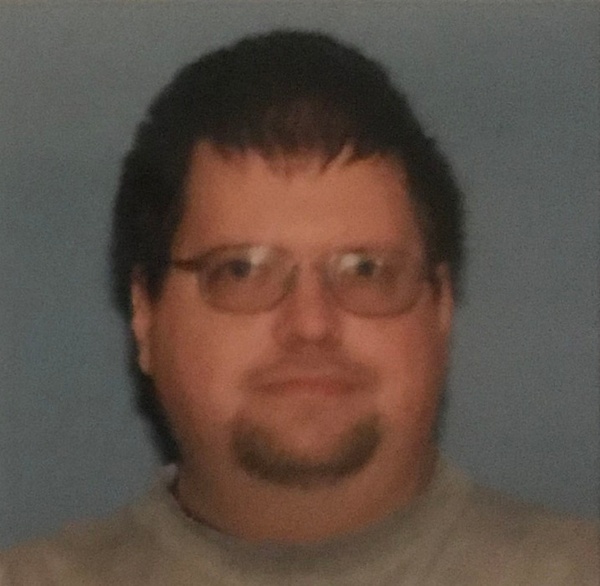 Kevin A. Kinder, 49, of Fisher passed away Wednesday December 22, 2021 at his home in Fisher. A private family burial will be held in Malden, Missouri. Memorial contributions may be made to an organization of the Donor's choice.

Kevin was born October 12, 1972 in Urbana, a son of Glen W. and Dorothy Faye Mistler Kinder.

He is survived by his father Glen W. (Vivian) Kinder of Fisher, two brothers - Ken (Grace) Kinder of Mahomet and Timothy R. (Tina) Kinder of Rantoul and a sister Janet (Chad) Wilcox of St. Louis. Also several nieces and nephews survive. He was preceded in death by his mother and an infant brother.

Kevin was a forklift operator at Plastipak and was a member of the Foosland Sportsman's Club.

To send flowers to the family or plant a tree in memory of Kevin Kinder, please visit our floral store.

To send flowers to the family in memory of Kevin Kinder, please visit our flower store.