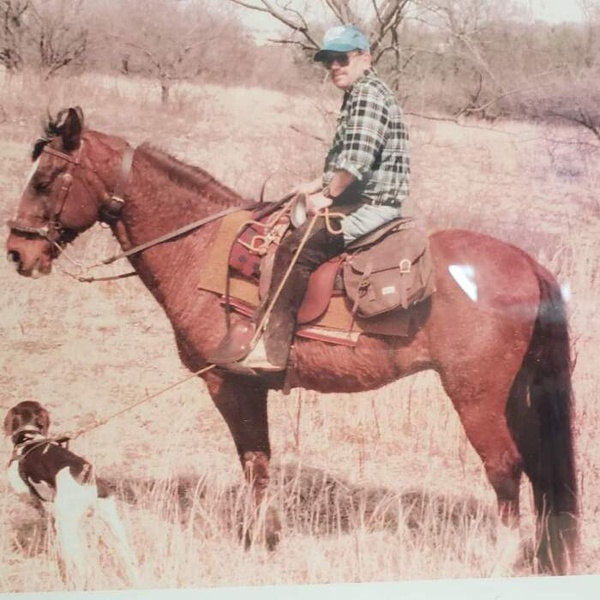 Edward C. Viola, 84, passed away Monday September 13, 2021 at his daughter’s home in Mansfield. A celebration of Ed’s life will be held on Saturday, October 9th at Gattos Restaurant in New Lenox, IL at noon.

Ed was born December 12, 1936 in Chicago. A son of Edward N. and Irene Ann Schwartzhoff Viola. He married Immaculate J. “Mackey” Virgilio on November 2, 1957 in Chicago. She passed away on April 26, 2014. He is survived by four children – Dianna (Bradley) Douglas of New Lenox, Edward Viola of Ragley, Louisiana, Robert Viola of Lockport and Mary Louise Dabrowski-Viola of Mansfield. Eleven grandchildren and a sister Louise Penteris of Shorewood. He was preceded in death by his parents, one brother and one sister.

Ed was an avid hunter. He enjoyed playing his banjo and many guitars. He was a talented carpenter by trade.  He and Mackey spent their youths in Chicago. Raised their family in Homer Glen. Then came to Gibson City to become proud owners of the downtown Gibson City framing and craft store “Wooden It Be Nice”.

To send flowers to the family or plant a tree in memory of Edward Viola, please visit our floral store.

To send flowers to the family in memory of Edward Viola, please visit our flower store.